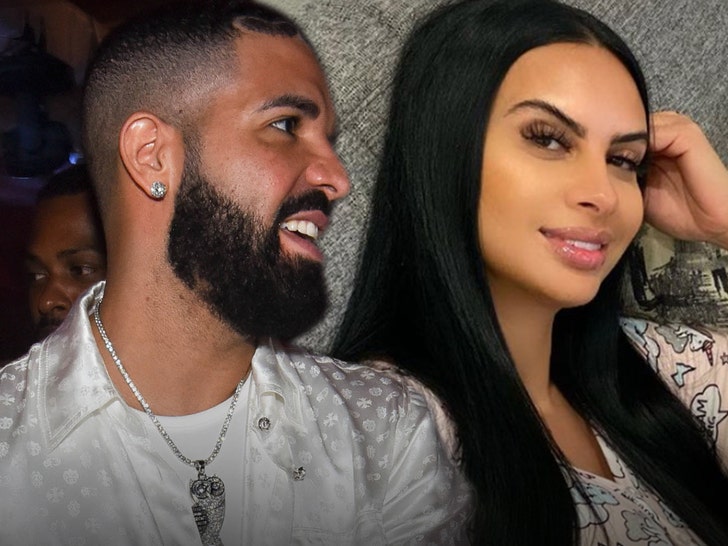 Sources close to the pair tell us they first met months ago through high school basketball -- Johanna's son, Amari Bailey, is a top prospect -- and the relationship grew from there. We're told Drake and Amari hit it off, and Drake's offered the kid advice on finances, fame and life, in general. 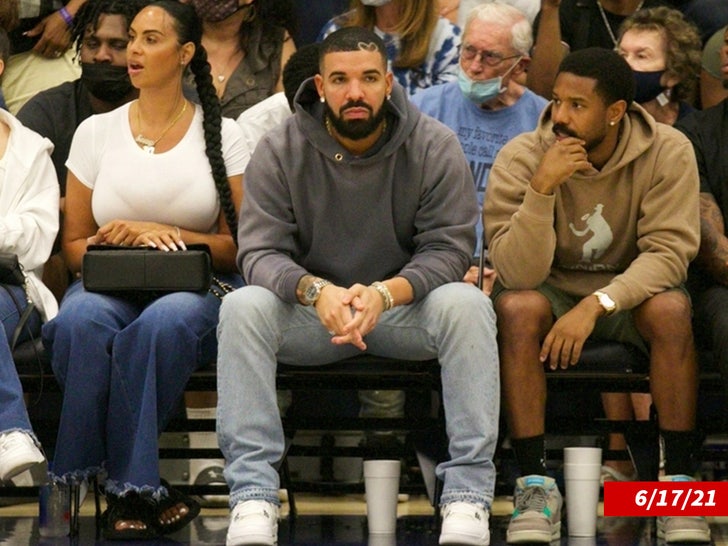 Amari is headed to UCLA in 2022, and our sources say Drake's given him pointers on how to handle all the attention and pressure that comes with being a star player. We're told they've spent some one-on-one time, and all 3 have hung out at Drake's home.

Our sources say prior to Drake, Johanna was with NBA'er Alfonzo McKinnie -- who helped Amari build his skills on the court -- so it looks like he's more than ready for the next level.

As we reported, ABC7's chopper spotted Drake and Johanna as they had Dodger Stadium to themselves for a date night, complete with a table on the first baseline. A Dodgers source told us the whole thing was a thank you for a sizeable donation Drake made to the team's charitable foundation. 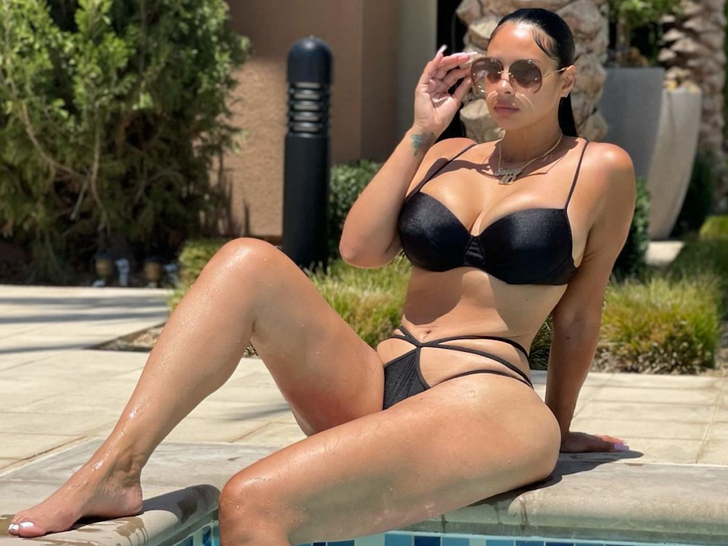 Johanna is the first woman we've seen Drake with consistently in a while, but based on the grandeur of their "night on the town" -- and the time spent with her son -- you'd have to think things are pretty serious. 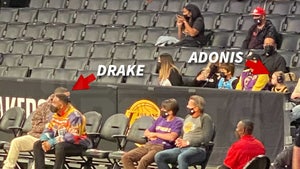