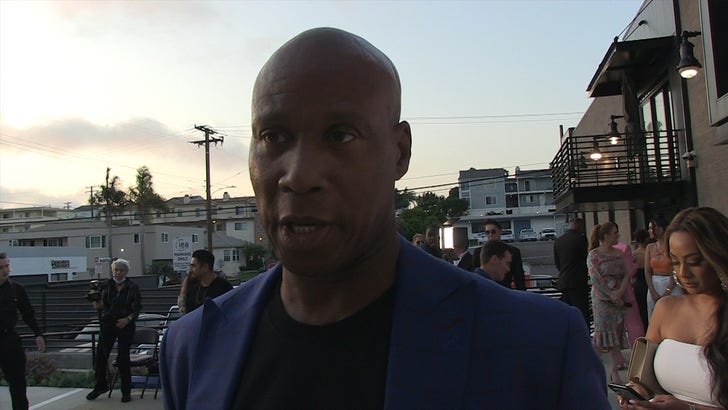 Byron Scott says Kevin Durant and Team USA's weekend loss to Nigeria was the biggest upset in the history of USA hoops ... and breezing through the Olympic tourney is no longer a foregone conclusion.

TMZ Sports talked to the former star player and coach ... only minutes after Nigeria downed the U.S., 90-87 in a tune-up (exhibition) game for the Olympics.

"I wouldn’t say one of the biggest, that’s probably the biggest upset," Scott says.

But, why is it such a shocker??

Consider this ... when USA and Nigeria faced off less than a decade ago at the London Olympics, America dominated Nigeria on the court -- winning by 83 points.

Team USA recently came together and only had a few practices ... meanwhile Nigeria has been practicing for weeks.

And, that's why Scott says things have changed ... and gold is no longer a guarantee.

"It’s not a given. It’s not a given by the USA anymore. Basketball in this world has caught up to the U.S. of A. And it’s going to be that much tougher for them to win the gold this year, no doubt about that."

But, Byron still has faith ... we asked if he still sees gold in Team USA's future. 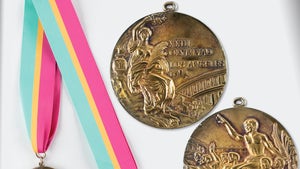 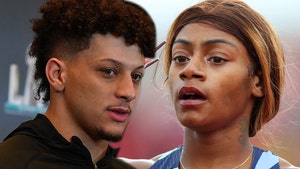