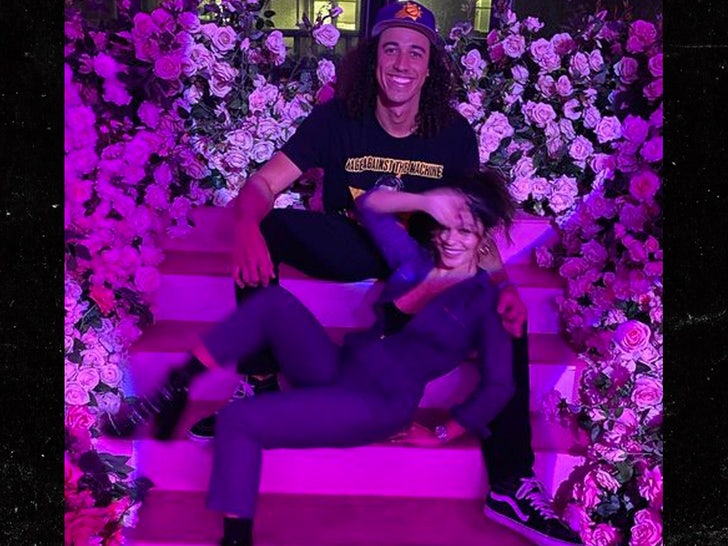 Vanessa Hudgens and Pittsburgh Pirates player Cole Tucker are CLEARLY getting serious ... the actress posted a pic with her man Sunday, saying he's "All I need."

The two -- who began dating late in 2020 -- appeared to spend the whole weekend together in New York, while Tucker and the Pirates were in town for a series with the Mets.

And, it seems the couple is going SERIOUSLY strong ... 'cause Vanessa showed up to his games to cheer him on -- and then posted a pic of the two with the mushy caption to cap it all off.

Of course, Vanessa hasn't been shy about her affinity for Tucker over the past few months ... acknowledging their relationship on Valentine's Day, heading out to his games, and posting photos with him constantly.

As for how Cole did in front of Hudgens during the series in New York this weekend ... he went 0-for-5 and the Pirates were only able to split the games 2-2.

Not the best days on the diamond for Tucker ... but, hey, Dude's definitely still winning in our book. 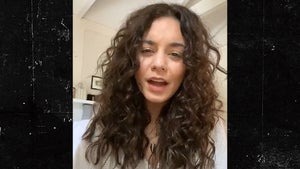