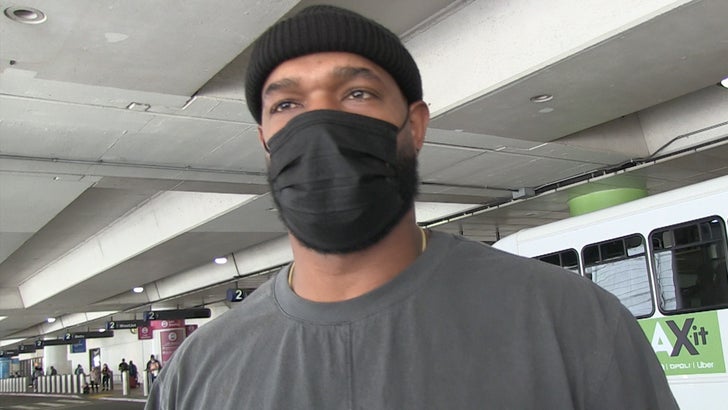 Packers tight end Marcedes Lewis is at least somewhat confident Aaron Rodgers will show up for training camp later this month ... telling TMZ Sports he "thinks" the QB will be there.

Rodgers -- who's been feuding with Green Bay brass for MONTHS now -- still has not committed to playing for the Packers this season ... and it's unclear if he has any plans at all to join the club for training camp when it kicks off on July 26.

But, Lewis says he's predicting his quarterback will show up to the mandatory workouts in two weeks ... telling us out at LAX, "I think so."

Lewis, though, made it clear he doesn't have too much inside information on the situation ... explaining, "We'll see what happens."

Rodgers has reportedly been upset over his contract situation, as well as some of the personnel moves the team has made ... and, according to ESPN's Adam Schefter, it's unlikely he comes to camp without some sort of guarantee that he'll be traded after the season.

"My own opinion is I don't think we'll see Aaron Rodgers show up in Green Bay with 3 years left on the contract as it currently stands. ... There has to be, I think ... some sort of stipulation that makes it clear that the Packers will trade him after the season."

As for how the quarterback has handled this offseason amid all the drama -- staying away from the Packers and instead jettisoning around the globe with his fiancee, Shailene Woodley -- Lewis tells us he's all for it.

"It's probably good for him to just give him some time to himself -- some family time," Lewis said. "Hopefully I see him on the 26th."

All of Green Bay is right there with you, Marcedes. 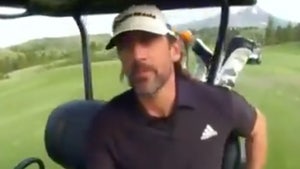 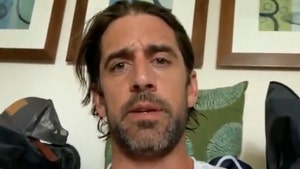