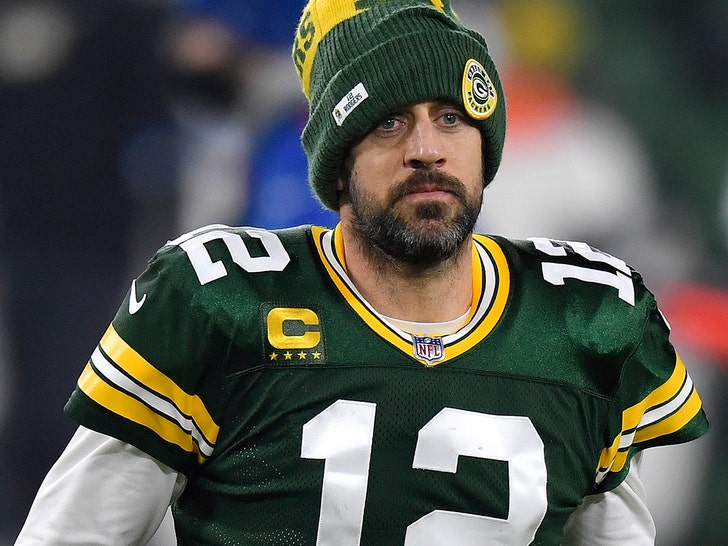 The Aaron Rodgers vs. Green Bay Packers drama is reaching a boiling point -- with multiple reports saying he wants OUT and could even be traded TONIGHT.

Hours before the 2021 NFL Draft kicks off, ESPN's Adam Schefter and NFL on FOX insider Jay Glazer confirmed the QB "does not want to go back" to the Packers, following a long-running beef with the organization.

The issues here run deep and everyone knows it ...

First, Aaron wasn't happy when the Packers drafted a QB in the 1st round of the 2020 NFL Draft (Jordan Love) instead of picking up a slick weapon like a speedy WR or a playmaking TE.

Second, for the past few months, Rodgers has been trying to renegotiate his contract with the Packers ... and according to ProFootballTalk, the two sides are just not close to making a deal.

In fact, NFL Network says Rodgers dispatched his agent to Green Bay over the last month to meet with Packers honchos in person in the hopes of getting a deal done -- but no dice.

So, what happens next??

Rodgers reportedly wants to play on the West Coast -- and there are rumblings the Las Vegas Raiders and SF 49ers are interested.

While big trades are not uncommon during the NFL Draft, anything involving Rodgers would immediately become the biggest Draft Day move in league history ... considering he's the reigning NFL MVP and took his team to the NFC Championship the past 2 seasons!!! 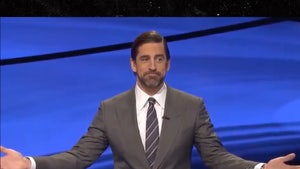