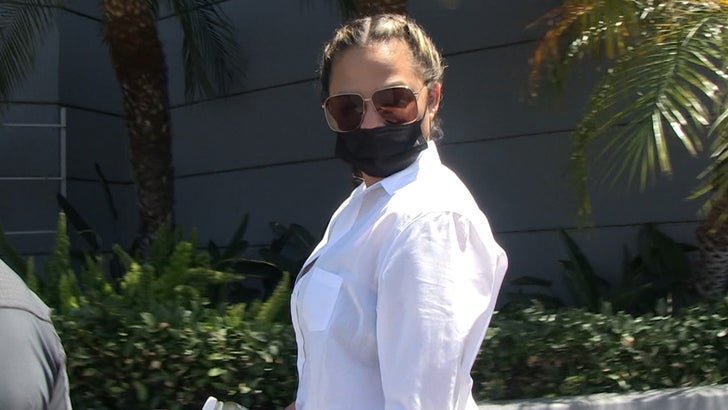 Chrissy Teigen says she's learned a valuable lesson following her bullying scandal, and it goes like this ... stay out of other people's s**t!!!

Chrissy was heading to pick up her daughter in WeHo Tuesday and attracted a gaggle of photogs because, let's face it ... public Chrissy sightings are a rarity these days. Anyway, one of 'em asked what she thought about Addison Rae catching flak for introducing herself to Donald Trump at UFC 264.

Check out Chrissy in action ... she had an answer locked and loaded, one that seems to be part of her plan to get out of what she dubbed "cancel club."

As for that club, we ask Chrissy how long she anticipates being a member, and it's clear she hasn't lost her sense of humor ... or reality. For now, she says she's focused on living her life and taking care of her family.

As you know ... Chrissy's current situation stems from Courtney Stodden revealing they were the victim of Chrissy's cyberbullying years ago. Then, more bullying claims followed, and Chrissy vented that being "canceled" has been an awful experience.

One last thing -- Chrissy insists she's texted Stodden about their issues ... despite Courtney claiming they've not been contacted. 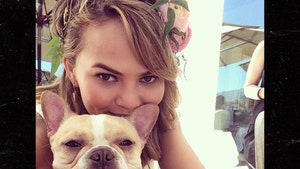 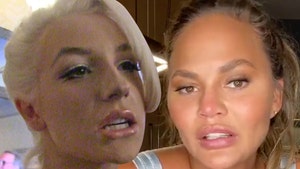