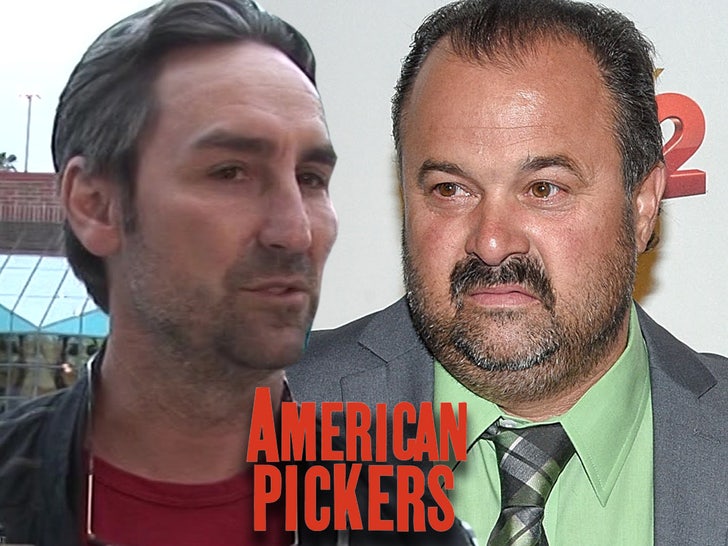 9:43 AM PT -- Mike just confirmed Frank won't be returning to the show. He tells TMZ ... he's known Frank for as long as he can remember and that he's like a brother to him. He says, "The journey that Frank, Dani and I started back in 2009, like all of life, has come with its highs and lows, blessings and challenges, but it has also been the most rewarding."

Mike adds, "I will miss Frank, just like all of you, and I pray for the very best and all good things for him on the next part of his journey."

"American Pickers" will remain a one-man show for the foreseeable future ... 'cause TMZ's learned it has no plans to bring back Mike Wolfe's ex-cohost Frank Fritz, and it has nothing to do with their fallout.

Sources close to the production tell TMZ ... Frank stepped away from the show a while back to deal with health problems that required back surgery. This, on top of already dealing with Crohn's disease. Frank hasn't appeared on the show since a March 2020 episode.

When Frank stepped away, we're told the show had to go on. They continued filming with just Mike at the helm.

Frank had been a staple on the show since 2010, but recently said he hasn't spoken to Mike in 2 years ... and his old cohost didn't reach out after the surgery. Frank's since lost nearly 70 pounds through exercising in an effort to have a better handle on his Crohn's battle.

It's no secret the ex-'Pickers' duo hasn't gotten along for years, but our sources say Frank's only off the show because he left to tend to his health. Although, he recently said he'd like to be back, we're told producers feel the show's doing fine with solo Mike.

Frank's speculated Mike's angling to get his own brother, Robbie, as a cohost -- he has been on the show lately -- but we're told that's not happening either.

The only replacement Mike's made in his life so far is with his new girlfriend ... after his wife filed for divorce. 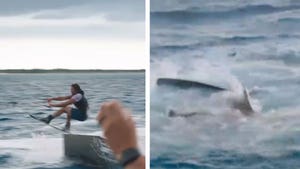 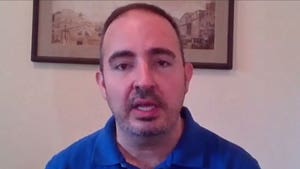