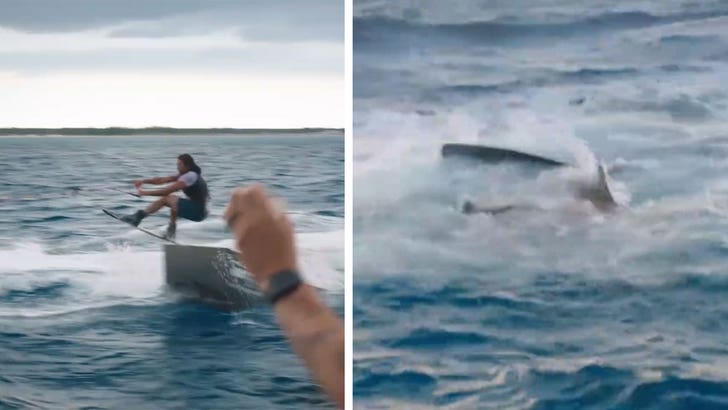 "Jackass" is jumping the shark -- like, for real -- by joining Discovery Channel's "Shark Week" spectacle, and based on this first look ... we'd say someone's bitten off more than they can chew.

Johnny Knoxville, Steve-O, Chris Pontius and a couple new jackasses are returning to TV later this month for the "Jackass Shark Week Special," and as you can see ... they are up to their same old antics.

Steve-O's said the guys "went all out" for the special, adding "there were consequences" for doing so, and based on our sneak peek, those consequences were pretty severe.

Check it out ... a new 'Jackass' member named "Poopies" appears to get attacked by a shark after a jump attempt. Someone's heard yelling for medical assistance and a tourniquet as the teaser ends. 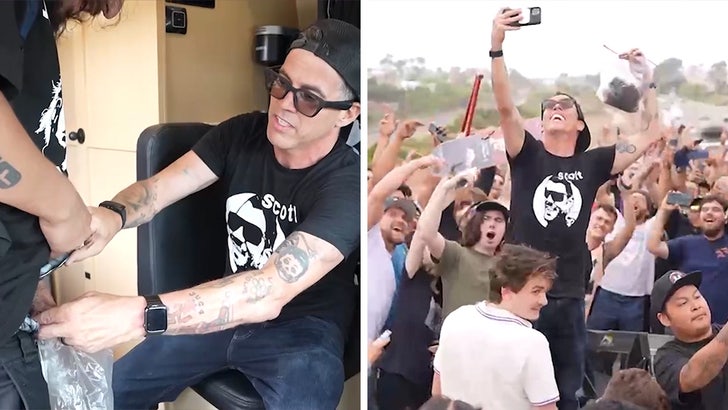 The special is set for the first day of Discovery's Shark Week 2021 ... July 11 at 10 PM ET/PT. No word if there will be any mention of another terrifying beast -- Steve-O's Bigfoot suit made out of pubic hair. 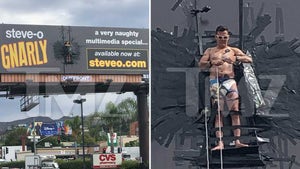 Steve-O Duct-Tapes Himself to Hollywood Billboard to Promote Project 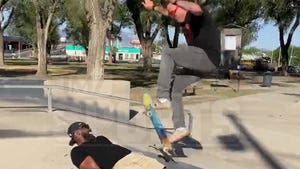