Rodney Alcala (AKA, "The Dating Game Killer") -- who killed several women in Orange County, as well as a child -- has died.

The California Dept. of Corrections made the announcement Saturday, saying Alcala passed away of natural causes Friday while hospitalized in a hospital near the city of Corcoran, where he was on death row after being tied to, tried and convicted over the murders of multiple women in and around the Orange County area during the 1970s.

His case is one of the more famous ones among CA's serial killers -- as the guy actually appeared on (and won) an episode of the famous 'Dating Game' in '78 ... after which his would-be date, Cheryl Bradshaw, reportedly canceled their plans after actually meeting him. 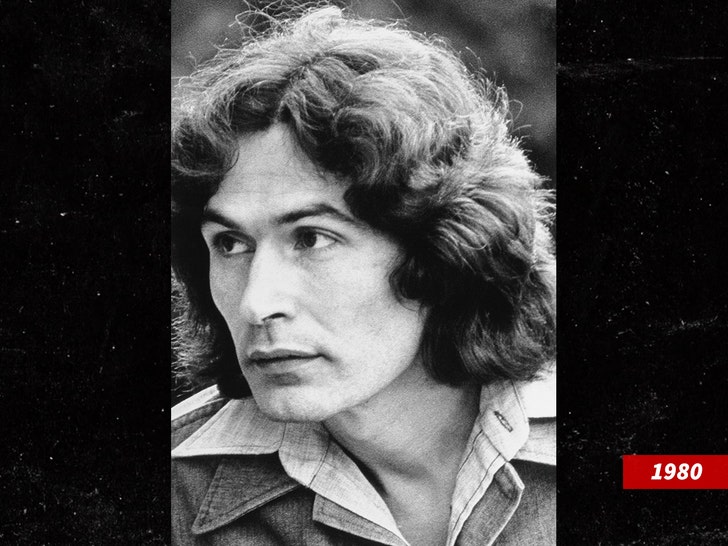 Supposedly, she found him to be "creepy" ... and in hindsight, good on her for following her intuition -- because a jury, years later, found that he had, in fact, been on a killing spree even before his TV debut. Who knows what would've happened if she went out with him.

Alcala was initially charged and tried in the 1979 kidnapping and murder of a 12-year-old girl, Robin Samsoe, in 1980 ... for which he was convicted and sentenced to death row. That judgment was reversed, however, in '84 by and Alcala was given a new trial.

There, too, though he was found guilty again ... only to have a federal court of appeals overturn the sentence yet again years later in 2003 -- and a new trial was granted once more. Finally, he got nailed ... and it was all due to the advent of technology.

In addition to Samsoe's murder, OC prosecutors say they found DNA evidence linking him to the murders of four other women in Orange County between '77 and '79. Later, he was indicted for two more murders in NY -- dating back to '71 -- to which he pled guilty.

He was charged with yet another murder out of Wyoming as recently as 2016 -- allegedly killing a woman named Christine Thornton in '78, who was 6 months pregnant. It doesn't appear as though that case was resolved though. BTW, several other jurisdictions across the U.S. either suspected or linked Alcala to murders in their states as well, including WA, AZ, NY and NH. His true victim count is unknown. 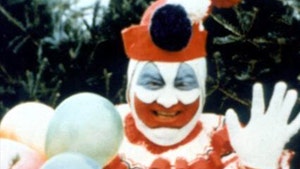