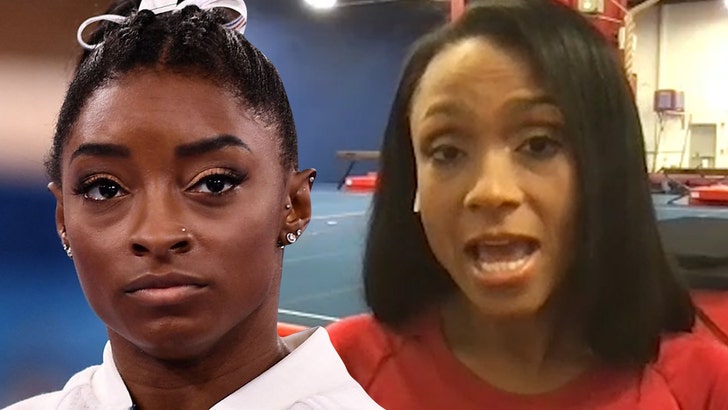 "This young generation of athletes, they are trusting their inner voice and they’re speaking out and they’re saying, 'I am unhealthy,' or 'I’m feeling unhealthier, this environment is unhealthy for me,'" Dawes tells TMZ Sports.

Simone Biles pulled out of the women’s gymnastics team final earlier. "I just felt like it would be a little bit better to take a backseat, work on my mindfulness and I knew that the girls would do an absolutely great job and I didn't want to risk the team a medal," she said pic.twitter.com/o9uhkg1EPu

The 3-time Olympian (1 gold, 3 bronze medals) continued ... "And, they’re making decisions based off of their overall long-term health. I think that is the wisest thing that this young 24-year-old could do."

Biles -- a 4x gold medalist -- ignited a firestorm of debate when she bowed out of the medal round of team gymnastics competition ... after saying she was dealing with immense stress in Tokyo.

Dominique says anyone who isn't buying the existence of pressure is flat-out wrong ... 'cause she literally lived it before competing in the Summer Games in Atlanta.

"You know, I feel for her and I feel for her teammates as well. I can definitely relate to the level of pressure that she was feeling. That’s what I felt going into the 1996 Olympic Games."

Dominque ended up winning a gold medal in the team competition ... but it was extremely difficult.

"I felt [pressure] and prior to marching out in the Olympics at the Georgia Dome, I had a little bit of a mental breakdown myself. I remember crying, I remember being overwhelmed and that’s something I went through a lot during my career."

But, Dawes says these games are different because of COVID. No friends and family means no support system for Biles -- who is scheduled to compete in the individual competition on Thursday.

Question is, will she feel well enough to perform? Dawes ... and almost everybody else sure hopes so.

"Hopefully if Simone is up for it and she’s capable mentally, physically, emotionally to get back there for all-around finals, you know, we’ll be there to cheer her on." 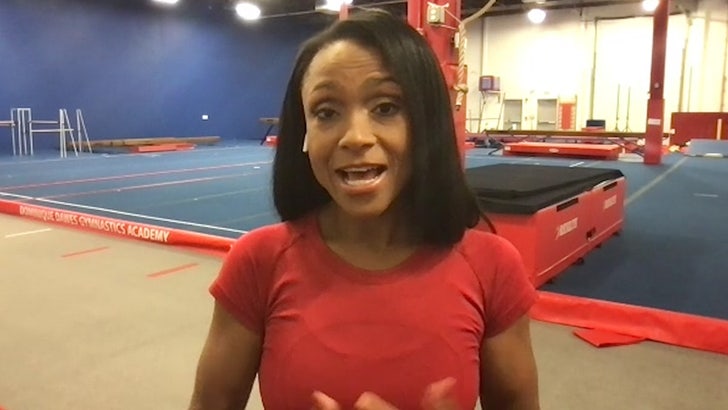 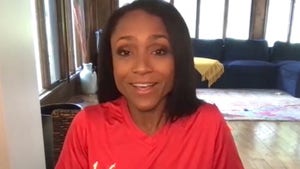