A rare Wu-Tang Clan album once owned by convicted felon Martin Shkreli has been sold by the feds ... wiping his slate clean with the U.S. of A., financially speaking.

The feds said Tuesday it sold "Once Upon a Time in Shaolin" ... Wu-Tang's only known physical copy that exists. You'll recall Shkreli, the guy who jacked the price of the AIDS/cancer medicine from $13.50 to $750 a pop, dropped $2 million for it back in 2015 at auction. 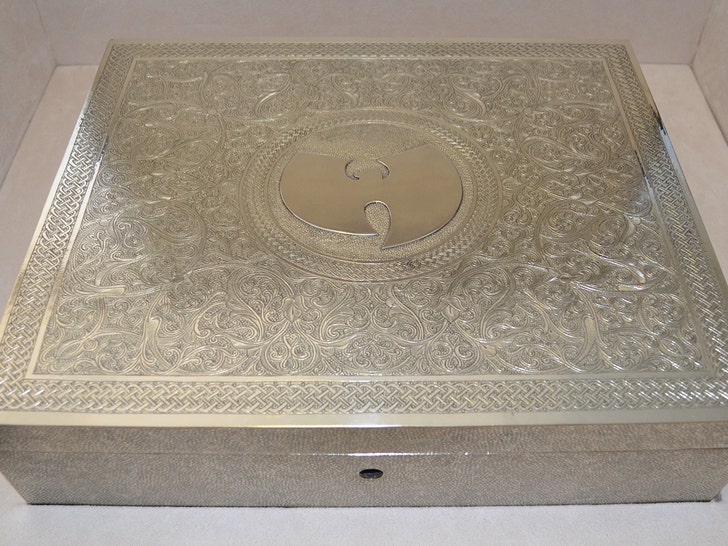 As for what the album sold for and to whom ... the feds aren't telling. According to prosecutors ... the sale's contract includes a confidentiality provision that protects information about the price and the buyer.

BTW ... the album includes a hand-carved, nickel-silver box as well as a leather-bound manuscript with lyrics and a certificate of authenticity. 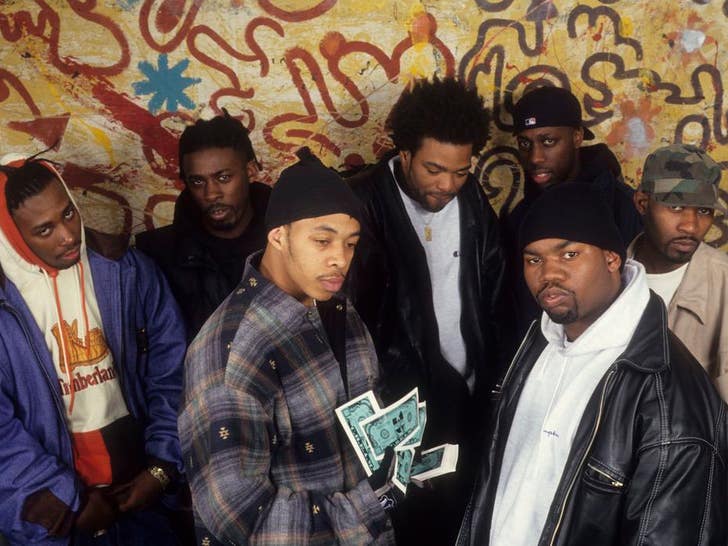 As we reported ... the so-called 'Pharma Bro' was sentenced to 7 years in prison following his conviction in his securities fraud case stemming from his stint as head of the drug company Retrophin and hedge funds he managed. 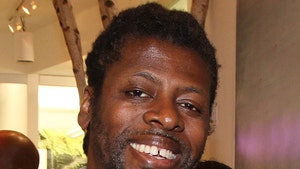 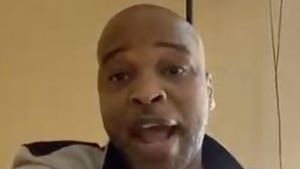 Wu-Tang Affiliated Rapper Who Cut Off Own Penis Gets Married