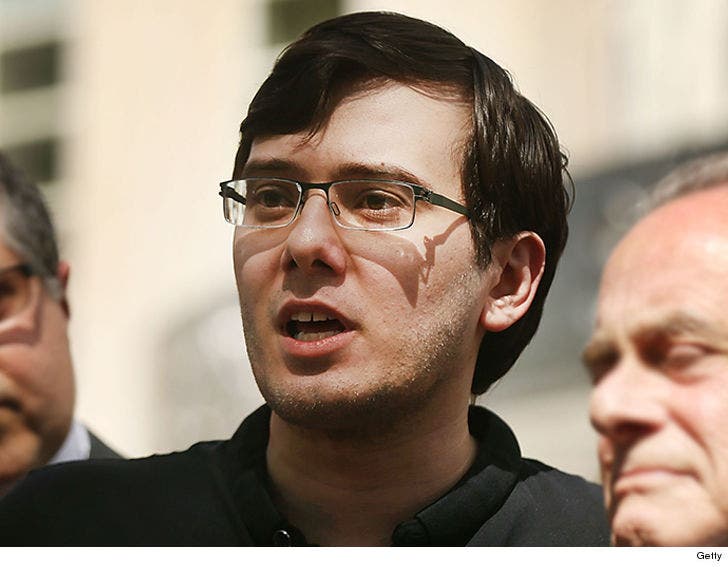 Martin Shkreli's gonna be separated from his $2 million Wu-Tang album for at least 7 years ... that's how long he's going away to prison.

A judge sentenced the former pharmaceuticals exec to federal prison Friday morning in his securities fraud case. Shkreli will also have to pay $7.4 million in restitution to the victims of his fraud. That also means the legendary "Once Upon a Time in Shaolin" album might be gone when he gets out of prison.

The feds have said they will seize Shkreli's property to cover the restitution if he can't cough up the cash. 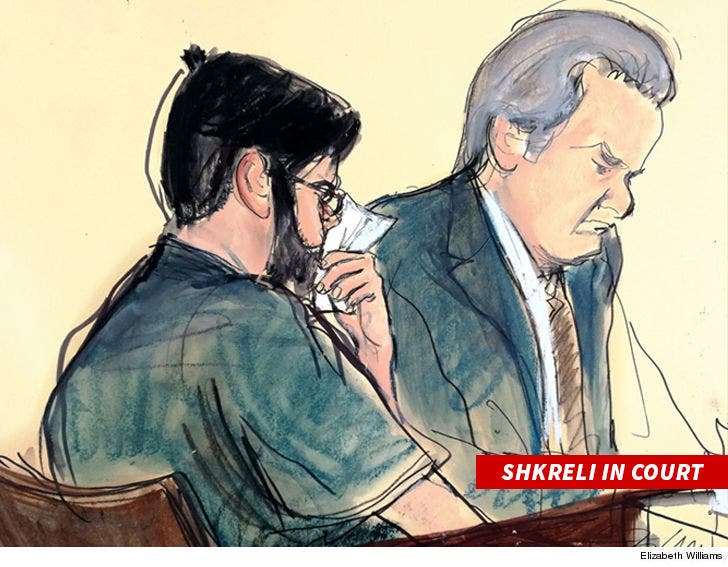 Shkreli was emotional in court, sobbing while he addressed the court and saying ... "I'm here because of my gross, stupid negligent mistakes." The judge handed him a box of tissues in the middle of the hearing.

Big difference from the guy who boasted online about having the only copy of the Wu-Tang album, and also that he a leaked copy of Lil Wayne's "Tha Carter V" record. 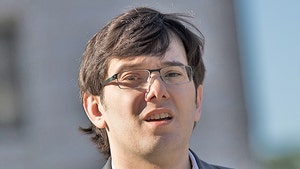 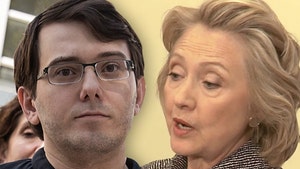