11:04 AM PT -- We just obtained the final divorce documents, and here are some of the details. Neither party will get spousal support. Also, Melinda will not change her last name. The document says all property is divided pursuant to the "Separation Contract." Translation -- when they decided to split, they signed a document outlining who gets what.

They have no minor children so there are no child custody or child support issues. The separation contract also addresses support their kids get as adults.

Bill and Melinda Gates are each officially a very eligible bachelor and bachelorette ... because their bitter divorce is now a done deal.

Court records confirm the judge signed off on their divorce Monday ... talk about a way to start your week.

As we reported ... Melinda filed for divorce back in May after 27 years of marriage, and there was no prenup. Bill's net worth is estimated at more than $130 billion, so the divorce settlement could leave Melinda over $65 billion.

Melinda's been cashing in on the split for months ... remember, Bill lined her pockets with nearly $2 billion in stocks the day she filed divorce docs, and the following day, he hooked her up with 25 million shares of Mexican Coca-Cola. 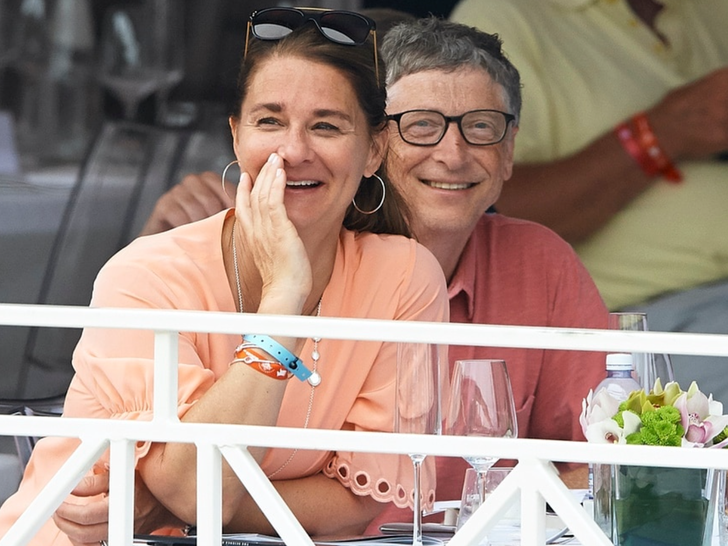 The judge's signature ties a bow on an acrimonious divorce. As we reported, Bill's family was extremely upset with him earlier this year, when everyone BUT Bill went to a private island when they thought news of the divorce would be made public.

We're told the family is upset over allegations he was coming on to different women ... some of whom worked at his company. 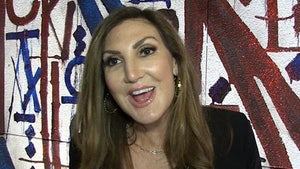 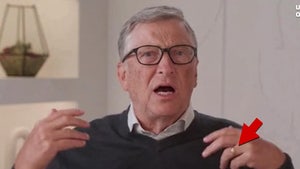