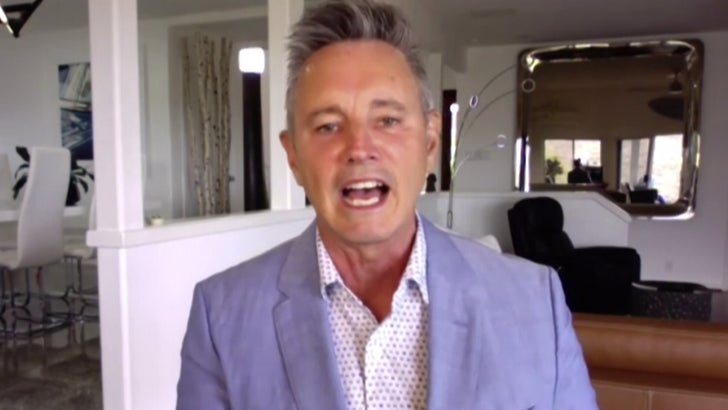 Ken Seeley said as much Monday on "TMZ Live," where he broke down why Abel's seemingly innocuous choice of words here can be triggering and counterproductive to people who are actually fighting for their lives to stay sober ... truly sober, that is.

Check it out ... Ken firmly challenged both The Weeknd and Demi Lovato -- who recently said they were "California sober," implying Demi just smokes and drinks in moderation -- telling us the definition of sobriety isn't up for interpretation or cute twists, as the singers seem to be trying to concoct.

He also says addiction is a serious issue -- and the severity of that battle seems to be get diluted by folks making up terms that include sobriety ... that's his take, anyway.

As someone who used to habitually use crystal meth, Ken says he knows the difference between actual sobriety and recovery ... and suggests TW and DL use the latter phrasing if they are actually on that path.

Both artists are admitted former heavy drug users ... but it's unclear if they consider themselves straight-up addicts, per se.

Either way, Ken says it's time for them to show some dictionary discipline ... at least when it comes to the word "sober." 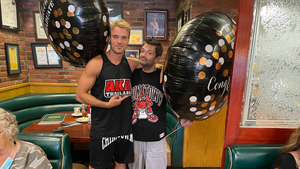 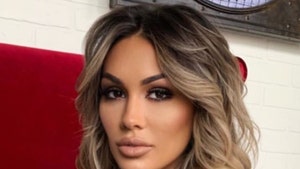 The Weeknd You Might Want to Rethink Drugs & Alcohol Controversial S#!T Music Health