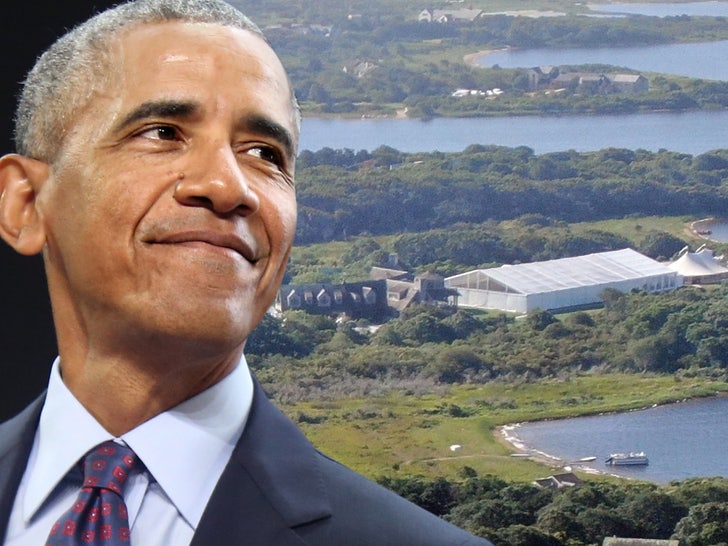 Barack Obama's 60th birthday bash looks like it would have been epic, if not for the damn Delta variant ... just look at this massive tent where the party would've been held!!!

As you can see, there's a couple of temporary structures taking up tons of real estate at the Obamas' sprawling property on Martha's Vineyard ... including the tents, which is where a reported 500 or so of his closest friends would have been celebrating. Oh, and about 200 staffers were lined up to serve the guests.

Remember ... Obama nixed the party at the last minute after struggling to make it COVID safe in the face of the surging Delta variant, on top of the CDC now saying vaccinated people can spread the virus as easily as non-vaccinated folks. 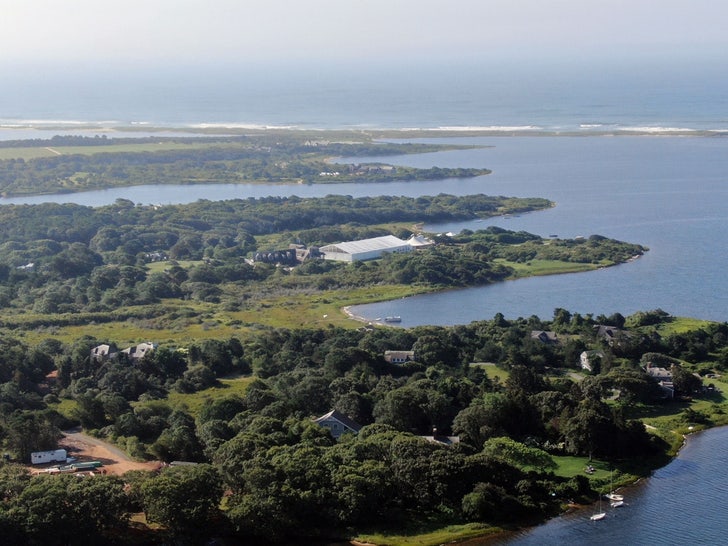 The tents are so big you can see them from super far away ... and you can just imagine what the party would have been like. It was supposedly going to be a who's-who of power brokers with folks like Oprah, George Clooney and Steven Spielberg expected to rub elbows with Obama.

Like we told you ... Obama's reps say the event is now going to be a more intimate affair for close friends and family. 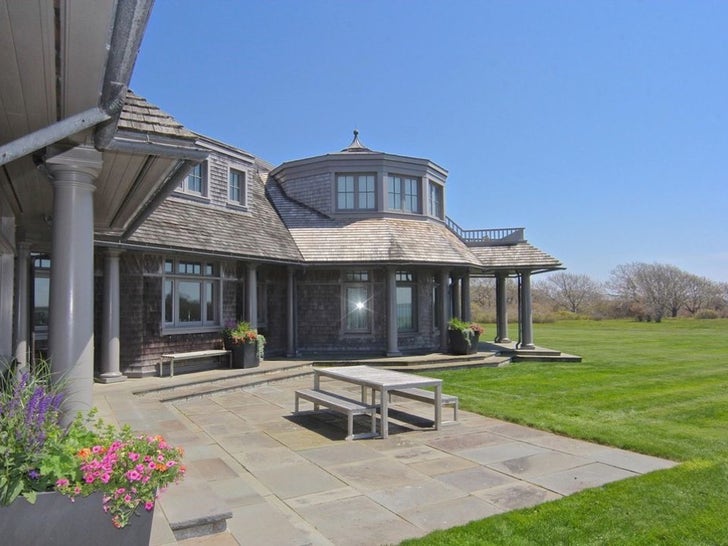 It's unclear how many people will be under the tents, but it looks like there's plenty of room to social distance. 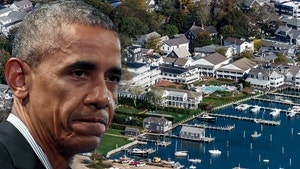 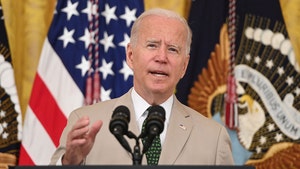