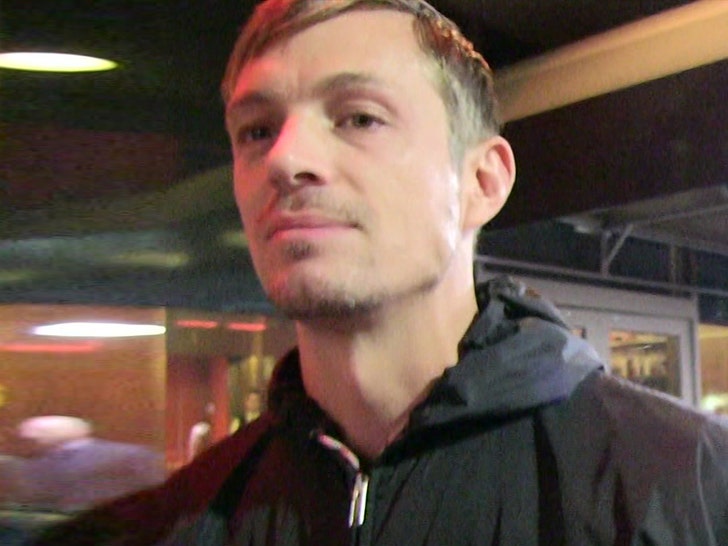 Joel Kinnaman claims a woman with whom he had sex back in 2018 is now claiming it was not consensual, and he wants a restraining order.

The "Suicide Squad" star claims he met Gabriella Magnusson back in 2017, when she was an aspiring model and actress.  He says they had a "brief romantic relationship" the following year and she "is now using harassment, threats of physical violence by herself and others, and threats to disseminate false information to extort money from [him]."

Kinnaman, who has appeared in "The Killing," "Altered Carbon," "RoboCop" and "House of Cards." says their relationship took a turn in December, 2018, when they had sex and she was bothered that he didn't let her stay over and didn't check to make sure she made it home safe.

He says after that encounter, she sent him sexually explicit videos of herself in 2019 and 2020. He says he did not respond and blocked her. Kinnaman says that made her angry and she tried contacting him using other peoples' phones and became increasingly confrontational.

According to the docs, obtained by TMZ, she threatened to publicize false information -- specifically, that they had sex against her will in December, 2018, unless he gave in to her financial demands. 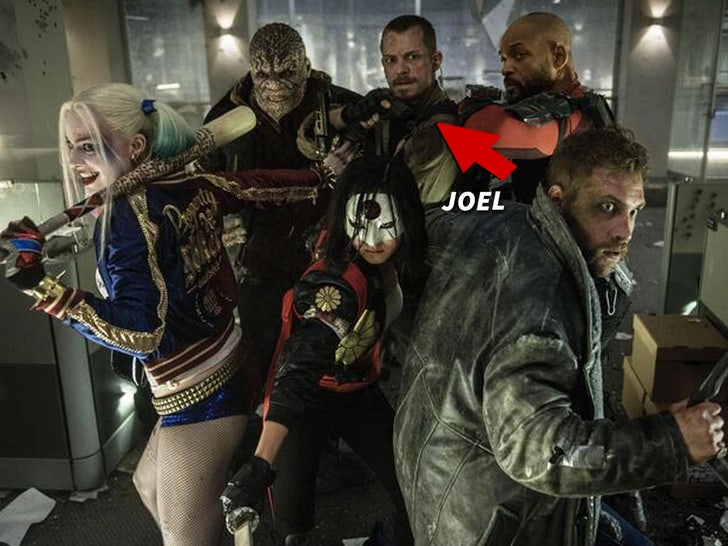 Kinnaman says he tried resolving things last month when his manager was meeting with Magnusson and her brother, who was carrying a rifle. He says during that conversation, she admitted the sex wasn't against her will but she was upset with the way he treated her. She mentioned the sex was so rushed she kept her shoes on and was then shown the door.

According to the docs, Kinnaman says Magnusson said she was a member of the Crips and threatened members of the gang would hurt him.

She says she knew people like Chris Brown, LeBron James and Lil Wayne, all of whom were angry at him and were available to harm him on her behalf. Kinnaman says she said, "They will f*** your life, Joel ... everyone will come after you in L.A. ... he will f*** your life so you will not be able to film anymore, Joel."

Kinnaman also says at one point her brother pointed a rifle at his manager.

He says her demands included an apartment for 1 year, a work visa, a Wiki page, a verified Instagram, an introduction to a Hollywood agent and other compensation in exchange for staying silent. 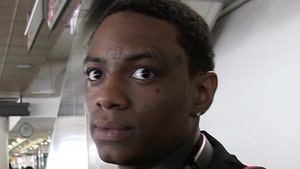