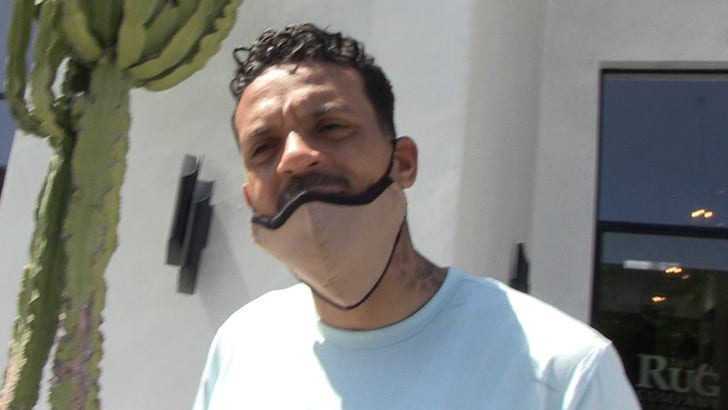 All the critics cracking jokes about the Lakers' free agent signings will have to eat their words -- so says NBA champ Matt Barnes ... who tells TMZ Sports L.A.'s older roster is actually a GOOD thing!!!

Of course, those guys have all been around the block a few times ... with people (not us) comparing the team more to a retirement home than title contenders.

But, Barnes ain't in that group ... 'cause he tells us he's a fan of what the Purple and Gold have done so far.

"I like what they're doing, man," Barnes tells us. "I think you know, they’re saying the team is old, but they got a lot of experience, a lot of great players. So, I'm excited to see what happens.

Of course, Barnes makes it clear the guys have to stay healthy throughout the season ... but thinks everyone's on the same page and knows they have a long journey ahead.

Barnes -- who played in the Association 'til he was 37 -- tells us there are a few key things older athletes gotta do to keep healthy ... and it's some pretty plant-friendly advice!! 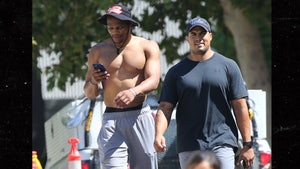