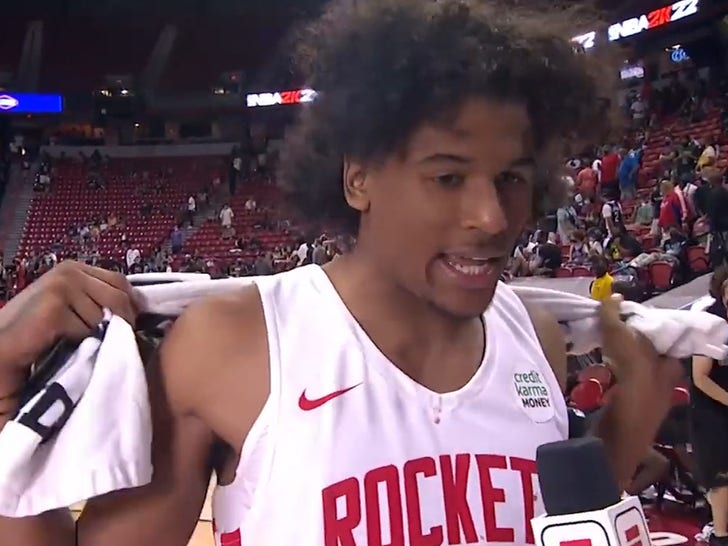 Jalen Green is PISSED he didn't go #1 overall in the NBA Draft ... saying he has a "super big" chip on his shoulder for getting passed on -- and he took it all out on the Pistons by dropping 25 points!!

The Houston Rockets' #2 pick faced off against Cade Cunningham and the Detroit Pistons for the first time in their careers at Summer League in Vegas on Tuesday ... and it didn't disappoint.

Look, we get it -- it's Summer League, not the real thing, but it's exciting to see these guys go at it for the first of, hopefully, many times.

19-year-old Green was asked about his motivation to ball out ... admitting he really does have a grudge for not having his name called first at the draft last month.

"It's just the work I gotta put in. I keep a chip on my shoulder from where I'm from, my family installed it into me. So, Imma just keep getting better every day."

Gotta love it ... and we can't wait for the next matchup. 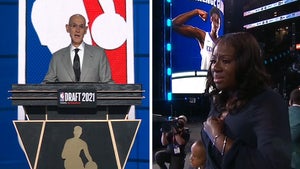 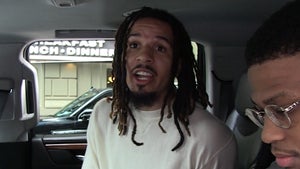