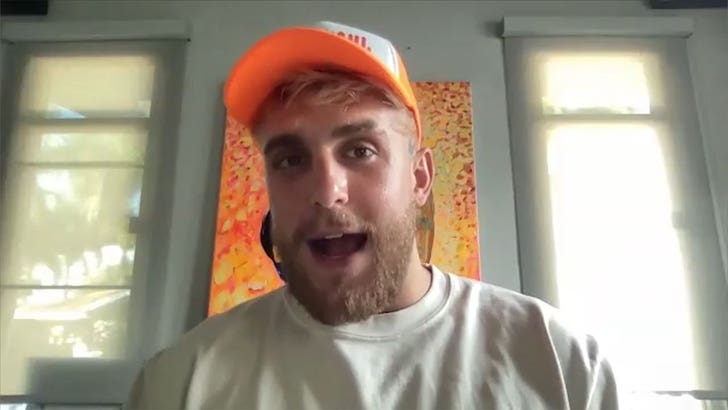 Jake Paul says Tyron Woodley training with "The Best Ever" could be the worst thing ever for the UFC star ... telling TMZ Sports it'll be a HUGE "disadvantage" for their fight this month.

Paul and Woodley are set to face-off in the ring in Cleveland on Aug 29 ... and "The Chosen One" has been in the gym with Floyd leading up to the bout -- something Paul believes he'll regret.

"I think it's a disadvantage for him, actually," Paul says. "Him like hopping around with different coaches, trying to learn different styles. That's not how you progress in this sport."

"Floyd didn't even have a strategy to go in and beat my brother. So, how is he going to tell Tyron what to do?!?"

Paul says the only reason Mayweather's even training TW is because he still feels some type of way about the "gotcha hat" incident ... as well as his jealousy over the YouTube superstar's rising success in boxing.

"He sees what I'm doing in the sport and he wants to put an end to it."

"He's a very greedy guy. He doesn't want anyone to be more popular or more claim than him."

But, the 24-year-old says that ain't gonna happen with this fight -- telling us he's gonna give Woodley the Nate Robinson treatment.

"Tyron don't let your kids this man, you're gonna be in the unconscious on the canvas bleeding out!!!"

FYI, fans are actually betting on Woodley to lose ... and you gotta hear why Paul's "not surprised" he's the favorite against a UFC fighter. 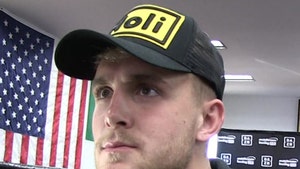 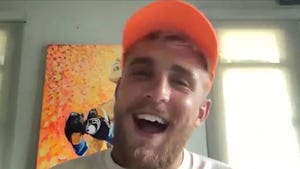