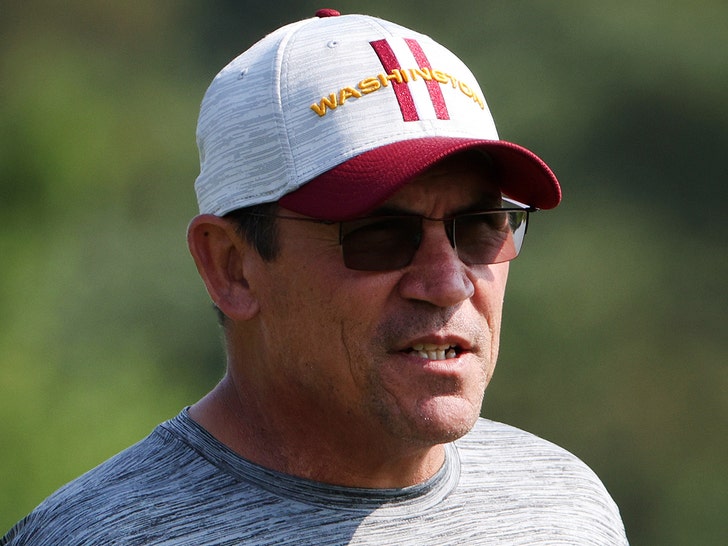 The 59-year-old -- who is immune deficient after battling skin cancer last year -- has been a strong advocate for getting his team and others to take the COVID-19 vaccine this season ... saying back in July he was "beyond frustrated" with players who hadn't been vaccinated.

Rivera says one of the biggest hurdles he's had to get over is all the wild lies that "experts" have been sharing on the Internet ... which is leaving a negative impact on the younger crowd.

"Gen Z is relying on [phones]," Rivera told Sports Illustrated. "And you got some, quite frankly, f***ing a**holes, that are putting a bunch of misinformation out there, leading people to die."

"That’s frustrating to me, that these people are allowed to have a platform. And then, one specific news agency, every time they have someone on, 'I’m not a doctor, but the vaccines don’t work.' Or, 'I’m not an epidemiologist, but vaccines are going to give you a third nipple and make you sterile.'"

"Come on. That, to me? That should not be allowed."

Rivera says his experiences have led him to become an advocate for personal health ... and it appears to be working -- 'cause the vaccine rates are now reportedly at 84%. 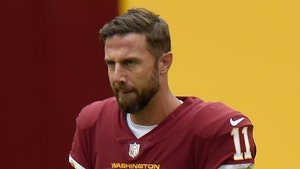 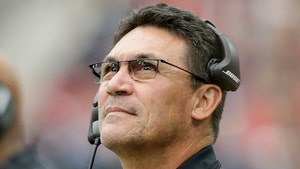