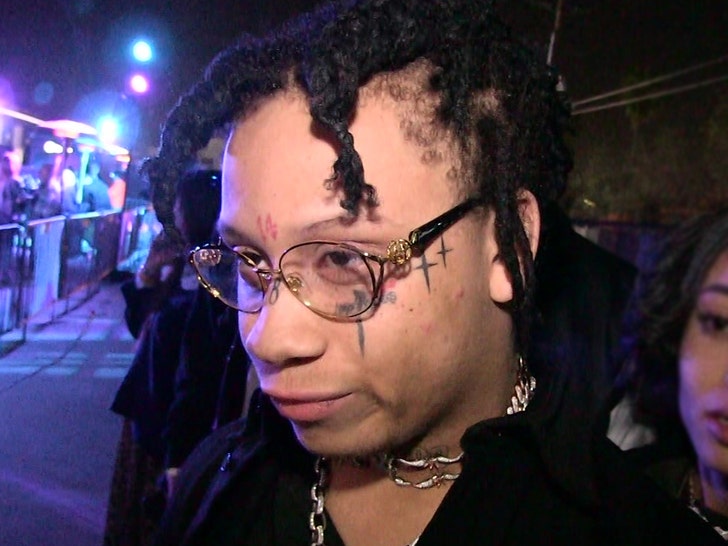 Rapper Trippie Redd can breathe a sigh of relief ... we’ve learned he won't be prosecuted in his assault case..

According to legal docs, obtained by TMZ, the Fulton County D.A.'s Office says even though Atlanta PD had probable cause to arrest the rapper -- way back in 2018, BTW -- prosecutors have decided NOT to prosecute Trippie at this time.

We've reached out to the D.A.'s Office to find out why they came to this decision. In any event ... Trippie's attorney, Drew Findling, is thrilled about the decision. He tells TMZ ... his law firm has worked tirelessly for over 3 years to prove the rapper was innocent of the aggravated assault allegation. 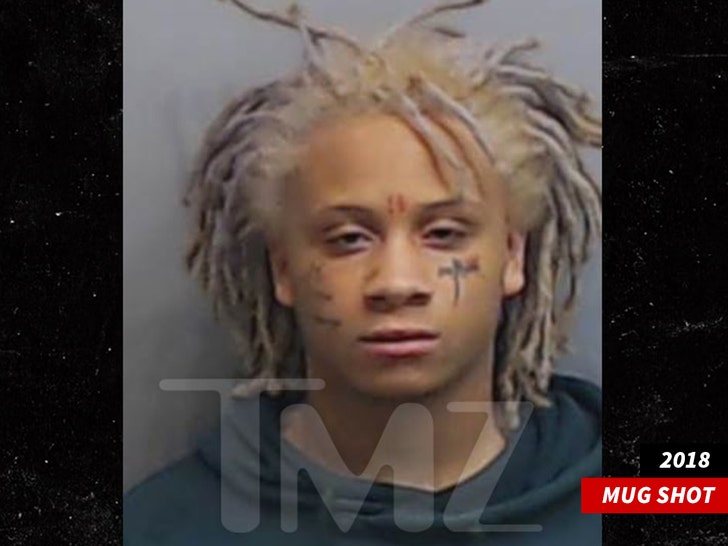 Findling says Trippie is now looking forward to the release of his new album -- "Trip At Knight." Gotta love it when your lawyer doubles as a hype man.

TMZ broke the story ... Trippie was busted back in June 2018 after cops said a woman accused the rapper of pistol-whipping her. At the time, cops said they noticed a bump on the woman's head where she said she was struck ... prompting cops to arrest TR. 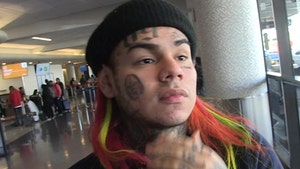 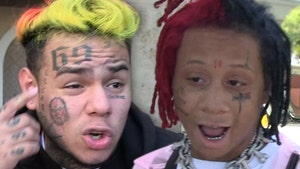