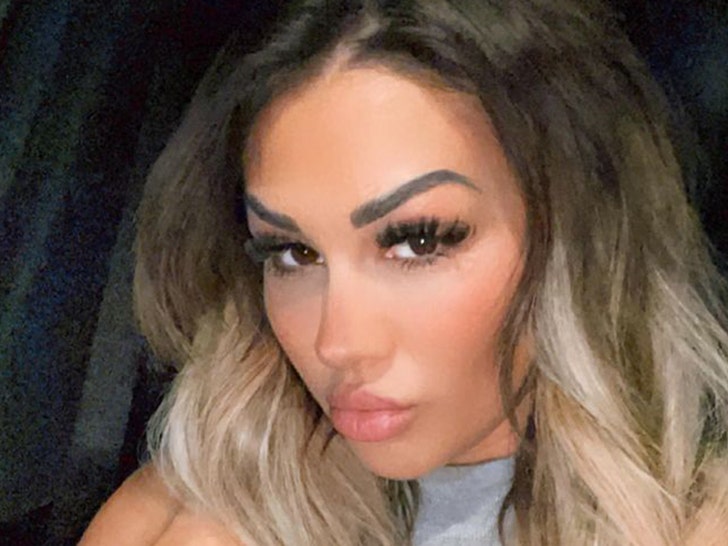 2:05 PM PT -- Jenn's attorney, Michael Cristalli, tells TMZ ... the charges are "unsubstantiated." What's more ... Cristalli says "there is going to be overwhelming mitigated evidence that exists [showing] Jenn did not commit any crime."

The lawyer added they look forward to their day in court and having the charges against her dismissed.

Jenn Harley's officially facing 2 charges following her June domestic violence arrest for allegedly threatening to pull the trigger on a gun she'd pointed at her boyfriend. 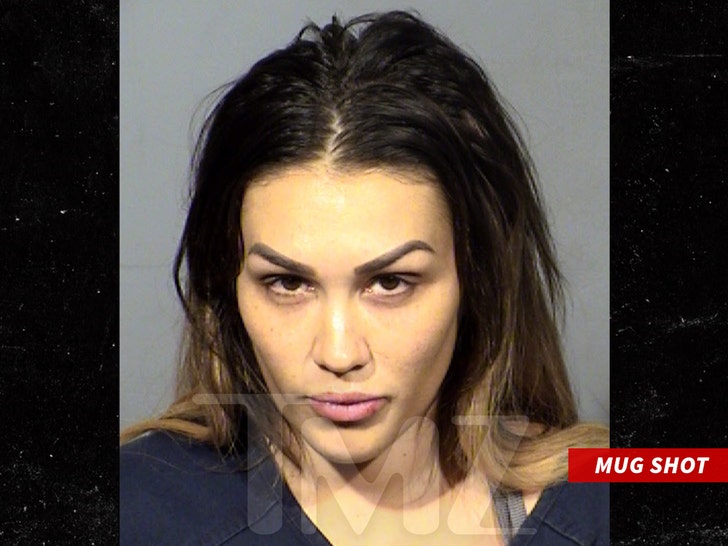 As we told you ... Harley was arrested in Las Vegas on June 19 after a fight with her now ex-boyfriend, Joseph Ambrosole. He told cops she dropped the n-word while pointing a gun at him and threatening to kill him. 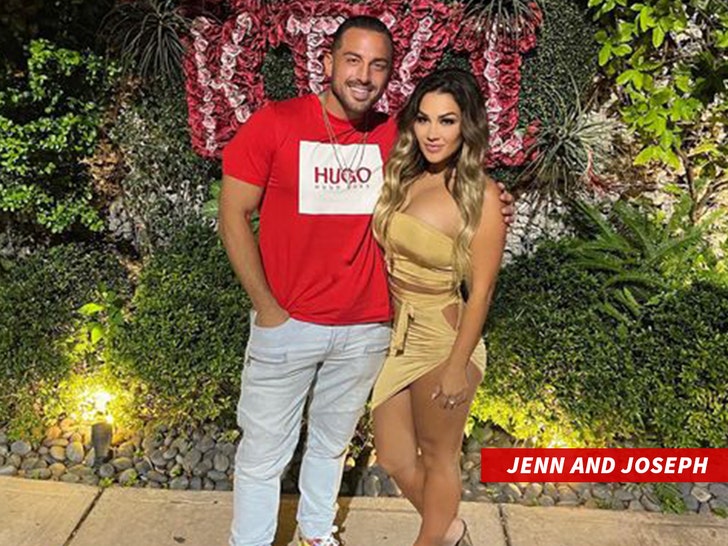 About a month after the incident, Jenn checked herself into a Las Vegas rehab facility to seek treatment for alcohol dependency.

Her rep told us she made the decision because she wants to be the best parent she can for Ariana, her 3-year-old daughter with Ronnie.

We're told Jenn recently completed her 28-day stint and is looking forward to a fresh start, but her legal issues aren't going away easily. 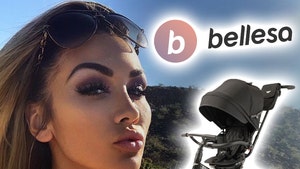