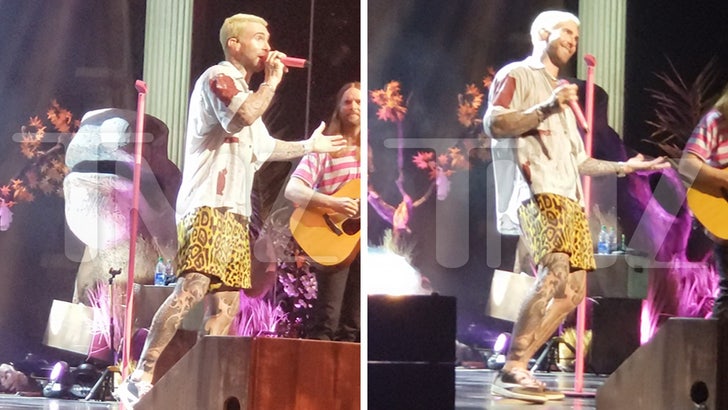 Adam Levine's lost it!!! Well, for a sec anyway 'cause he forgot the lyrics to "She Will Be Loved" ... and everyone got a kick out of it.

So, here's what happened ... "Maroon 5" had a show Thursday in Milwaukee at the American Family Insurance Amphitheater. Adam was sweet-talking the ladies -- and gents -- before crooning his 2002 banger off his debut album "Songs About Jane."

Adam quickly realized he mistakenly sang the SECOND verse first. He tried ignoring the hiccup but then ... he screwed up AGAIN. 😅

The crowd actually enjoyed the blunder... but Adam stopped the show and confessed ... "I f***ed up!!!" He told the crowd it's the first time he's EVER screwed up the famous track, which btw, celebrates its 20th anniversary next year.

BTW ... before anyone starts throwing stones -- Adam's show followed strict COVID-19 protocols as concertgoers had to either be fully vaccinated or show a negative COVID test. 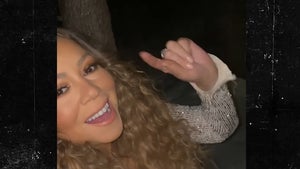 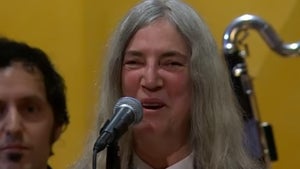