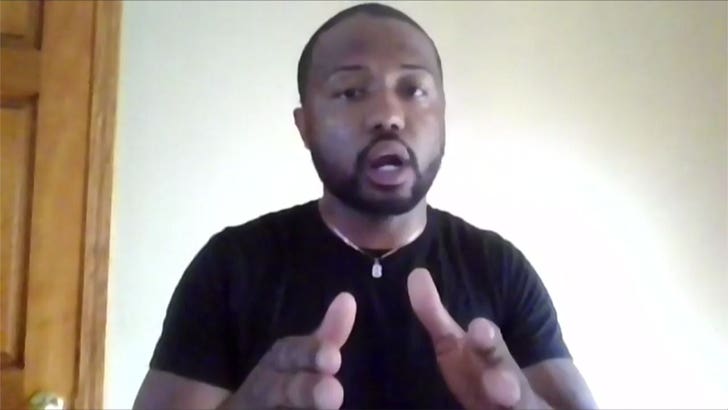 Brandon Hanks is the most famous Syracuse PD officer -- having gone viral for playing hoops with kids years ago -- but shockingly, he's still on the force after superiors accused him of being a gang member ... prompting him to file a massive lawsuit.

Brandon joined us on "TMZ Live" Monday to discuss his $33 million suit against Syracuse PD ... a legal move he made after the brass denied him a promotion to a gang violence task force.

He says the only reason he was given was an allegation, from at least one superior, that he's a gang member who's selling drugs.

He denies the claims, saying there's no evidence, and also finds it bizarre he's still working his beat. Brandon pointed out the obvious ... if his bosses really thought he was up to no good, he'd be indicted.

He thinks the real issue is racism, and in his lawsuit, he accuses Syracuse PD of having a "Jim Crow culture."

Brandon told us Syracuse PD loved him when he was getting them national attention for challenging kids to basketball games as part of a community outreach program -- but, for some reason, that all changed when he tried to advance his career.

Since filing the federal lawsuit last week, Brandon says the Department has offered him the promotion, but he told us why he's turning it down ... and why he feels like he's taking a stand for Black cops across the country. 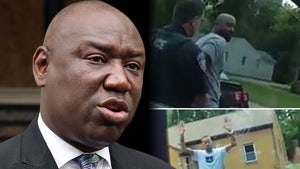 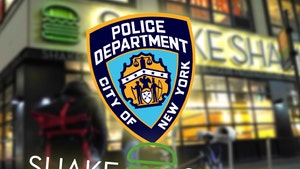