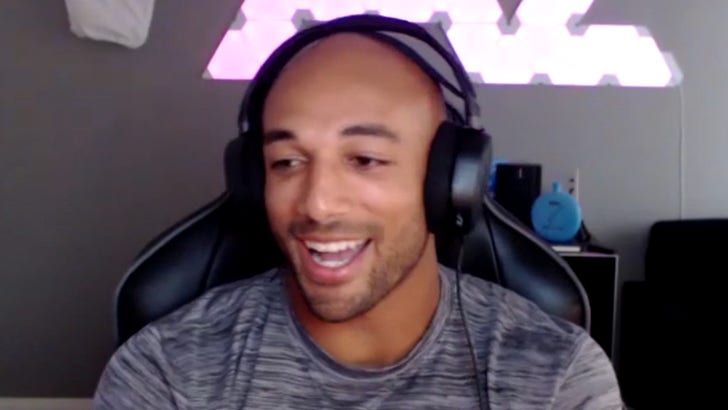 With the first pick in the 2021 Fantasy Football Draft, Austin Ekeler selects ... AUSTIN EKELER!!!! -- 'cause the Chargers star tells TMZ Sports he's betting on himself to lead his team to victory this year.

26-year-old Ekeler has been a fantasy weapon for years as a dual-threat running back ... but unfortunately, went down with a tough hamstring injury during week 4 of the 2020 season.

While AE was able to return to the action, he says he was never back at 100% for the rest of the year ... leaving folks wondering what to do when the new fantasy season ramps up in 2021. 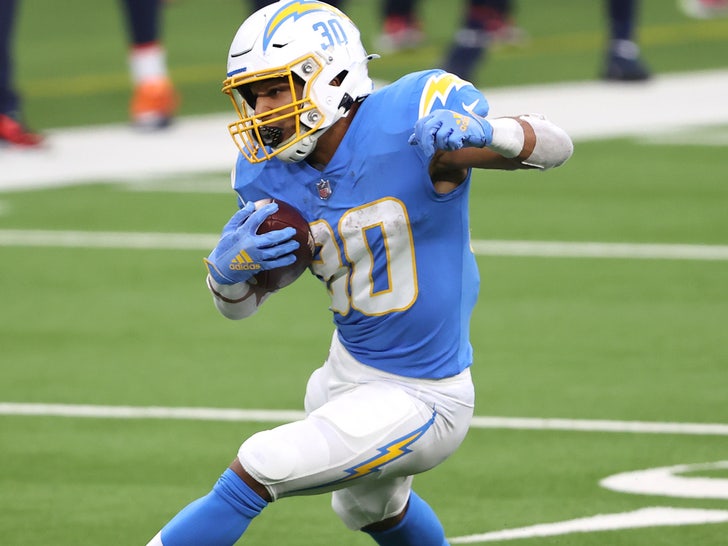 But, rest assured all you fantasy nuts -- Ekeler says he's feeling great and ready to dominate this season ... and is SO confident in what he'll be able to do, he's taking himself right at the top of his draft!!

"I would definitely be skeptical, too, absolutely," Ekeler tells us. "I'm picking myself #1 overall because I'm betting on myself. Feeling great, feeling explosive. Ready for these preseason games to be over with so we can get on the dang field."

Austin even makes a pitch to those who may be timid about drafting him ... saying he's just as dominant as he's always been and will have plenty of opportunities to rack up the points for his fantasy owners!! 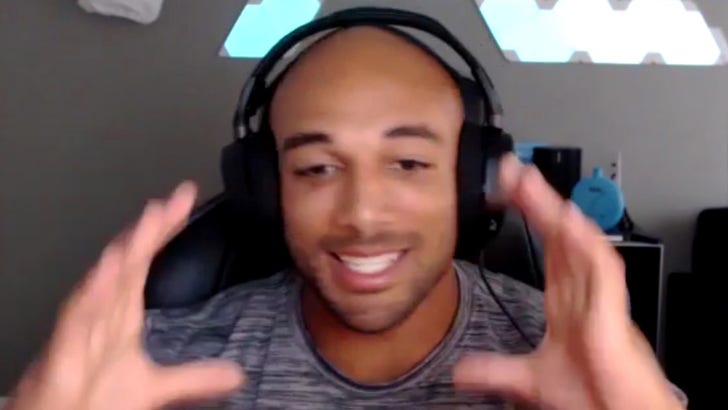 Ekeler knows what he's talking about -- he's become a huge fantasy nut over the past few years ... and he's even hosting a weekly show with Yahoo Sports on the topic called "Ekeler's Edge."

But, if you needed any more incentive to get AE for your team, the dude is giving back to his supporters with an awesome giveaway ... by gifting an autographed jersey each week of the season to one lucky FF player who wins their matchup with Ekeler in the lineup.

Win your season AND get a signed Ekeler jersey?? Sounds like a good deal. 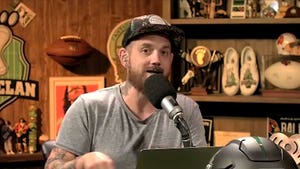