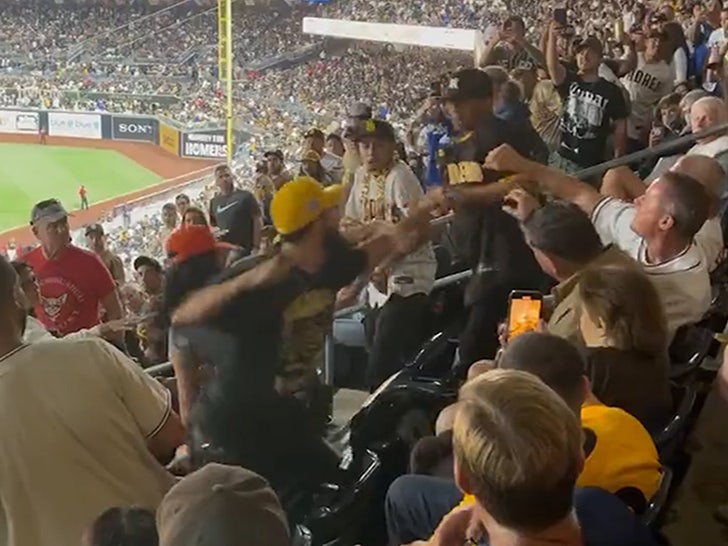 12:43 PM PT -- The San Diego Police Dept. tells TMZ Sports ... no arrests were made, adding that the fighters "left prior to security or police arrival."

Several San Diego Padres fans got into a wild brawl at Wednesday's game -- throwing haymakers and kicks -- and all of the violence was caught on video.

The scrap happened at some point during the Padres' tilt with the Dodgers at Petco Park ... and while it's unclear what started it all -- you can see in the footage, the combatants landed several punches and kicks in the melee.

At one point, one of the fighters was shoved down a row of seats ... and then was punched and kicked in the face repeatedly.

The fighting then briefly stopped ... but it continued as more haymakers were thrown.

A man was eventually pushed down a row of stairs again -- before, finally, all of the action was broken up.

It's not clear if police are investigating ... we've reached out to cops, but so far, no word back yet. 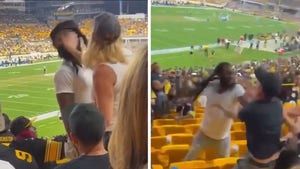 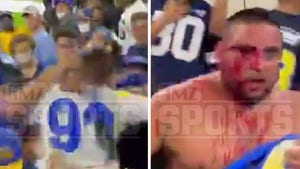