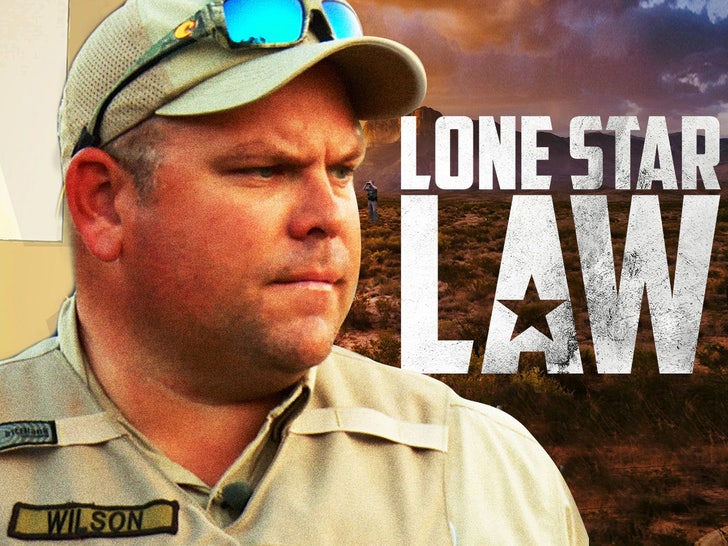 Sgt. Chris Wilson, a game warden from Texas who appeared in the reality TV show "Lone Star Law," is dead after losing his battle with coronavirus ... TMZ has confirmed.

Sgt. Wilson, who worked for the Texas Parks and Wildlife Department for 17 years, had been hospitalized at Baylor Scott & White Medical Center after testing positive for the virus.

Chris appeared in a lone episode of "Lone Star Law" back in 2016, serving a search warrant with other game wardens and Captain Scott Jurk.

The Dept. paid homage to Chris, saying, "Sgt. Wilson proudly served Texas as a State Game Warden with great purpose, pride and dedication. His End of Watch leaves a hole in the hearts of many who knew him. The State of Texas is grateful beyond words, for the dignity, strength and sacrifice of his service. Our thoughts are with his family during this difficult time."

A rep for Animal Planet tells TMZ, "Our deepest sympathy goes out to Chris' family and loved ones at this difficult time."

Other Texas game wardens escorted Chris' remains to a mortuary in town late Thursday, and they're standing watch outside the funeral home while his body is being prepped for a funeral. 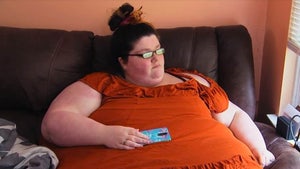