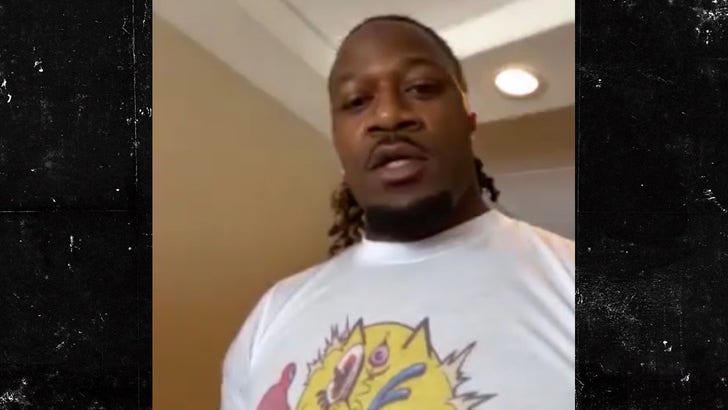 Adam "Pacman" Jones is ready to whoop some serious ass in his boxing debut ... telling TMZ Sports he expects to have his hand raised at Rough N' Rowdy Friday night!!

The 37-year-old ex-NFL star has taken his talents to fighting after retiring from football in 2019 ... and is set to face off against 5-0 (amateur record) boxer Bobby Laing at the Barstool Sports event in West Virginia.

Jones says he's been training on and off for about 10 years now ... and beating the brakes off someone in the ring has always been on his bucket list.

Pacman says he's truly addicted to the sport ... and has been training with world-class professionals over the past few months to prepare for his debut. 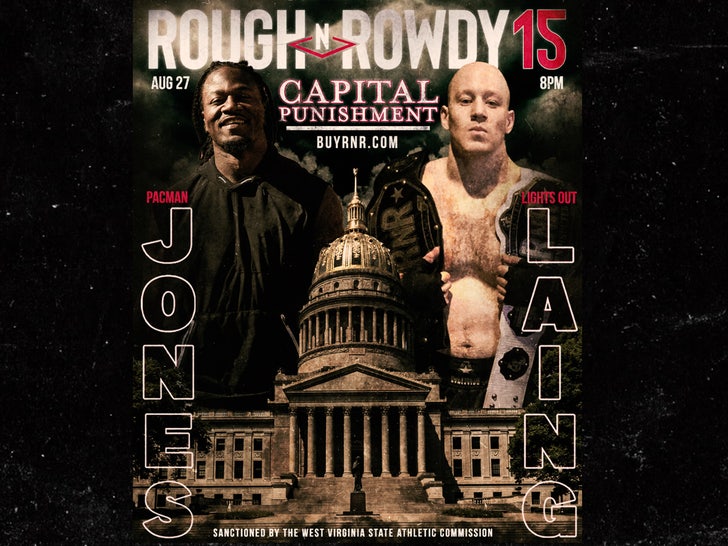 "With my hand raised as the new motherf***ing RNR champ," Jones tells us ... adding one last warning to his opponent.

"Bobby Laing, your goddamn winning is over with. The honeymoon has officially ended today. I'm ready to f***ing go. Let's go."

We also spoke with Barstool's Chef Donny -- who's set to face off against TikTok star QCP on the same card -- and he tells us he's ready to humble the influencer who's got more than 8 MILLION followers on the platform. 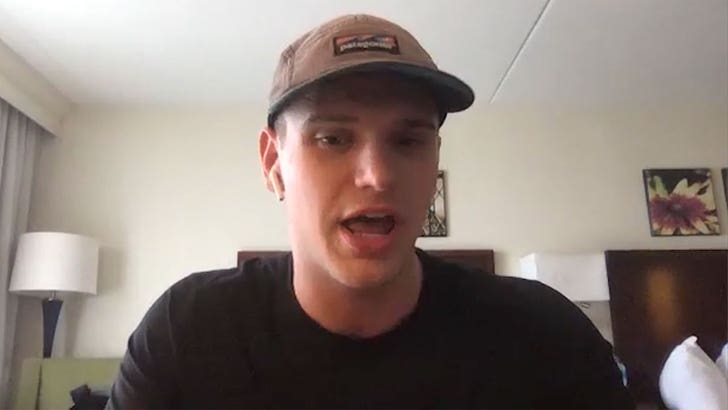 Donny says he's been doing 2-a-days every day for more than a month leading up to the big matchup ... and has been in "war mode" to mentally prepare himself for battle.

"The kid's got a pretty face, so I've really wanted to just destroy something beautiful," he tells us. "It's gonna be a pretty bad moment for him."

"I guarantee you, it's going to be an action-packed fight."

The whole event kicks off at 5 PM from Charleston. 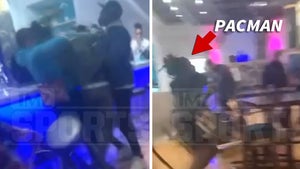 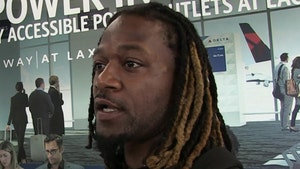