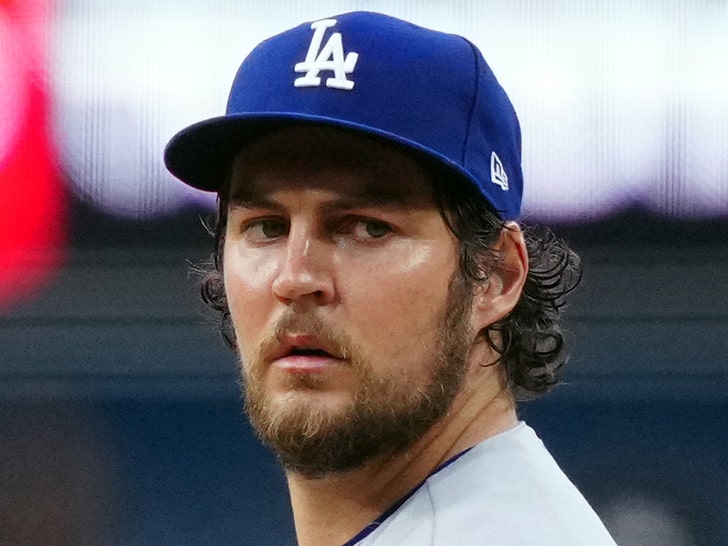 The investigation into Trevor Bauer's alleged assault is over -- police have turned over their findings to the L.A. County D.A., who will now decide whether the MLB All-Star will be charged with a crime.

TMZ Sports has confirmed ... the Pasadena Police Department has concluded their months-long investigation into 30-year-old Bauer -- who has been accused of hitting and choking a female companion without permission while they were having sex.

Now, detectives have sent all relevant info to the county District Attorney.

Bauer had a huge win in court last week ... after a judge dismissed the accuser's request for a permanent restraining order, determining the pitcher's actions did not exceed the limits set by the victim.

As for the injuries, the judge said they are "not the result of anything she told [Bauer] she objected to."

The judge also ruled Bauer did not pose a continual threat.

Despite the victory, Bauer certainly isn't out of the woods yet -- on top of the possibility of criminal charges, he's still facing punishment from the MLB and a possible civil case.

Another alleged Bauer incident came to light earlier this month ... when an Ohio woman accused him of punching and choking her during sex ... and filed a restraining order last summer, before withdrawing it shortly after.

Bauer has not pitched since late June and remains on administrative leave. 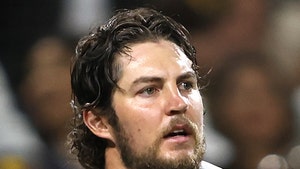 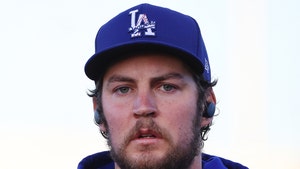