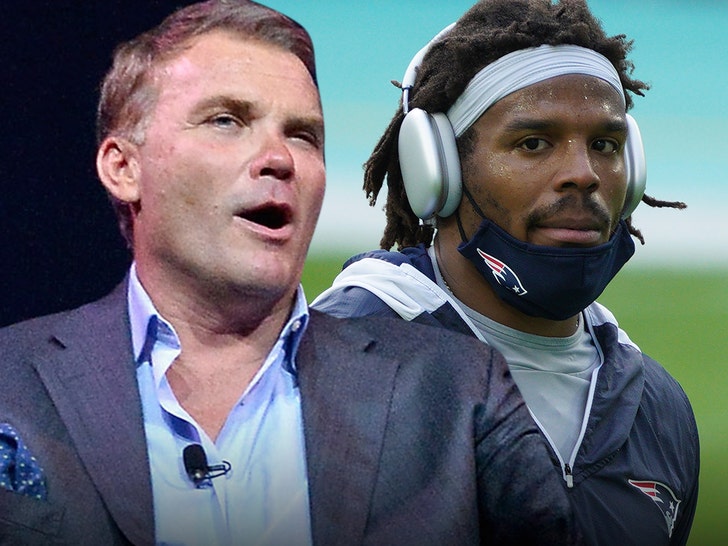 Scott Zolak is issuing an apology for saying Cam Newton is "distracted" by rap music at Patriots practice ... saying on-air he should have never made the "racially insensitive" remarks.

The ex-New England QB issued the mea culpa on the 98.5 The Sports Hub pregame show just before the Patriots played the Giants in their preseason game ... adding that he had spoken with Newton in person over it all.

Of his conversation with Cam, Zolak said, "I got a chance to talk to him, and Cam's nothing but class. Great guy. He handled it perfectly."

If you missed it, while Zolak was reporting from Patriots practice last Thursday ... he said he believed rap music blaring over the speakers was hurting Cam's game.

Zolak then urged his former team to turn the music off.

"I think it's distracting for Cam here," Zolak said. "Because in between every throw he's dancing."

Newton played sparingly in the Pats' preseason finale Sunday ... completing just 2 of his 5 passes while throwing an interception. He's expected to be the team's starter when the Pats open up regular season play on Sept. 12 against Miami. 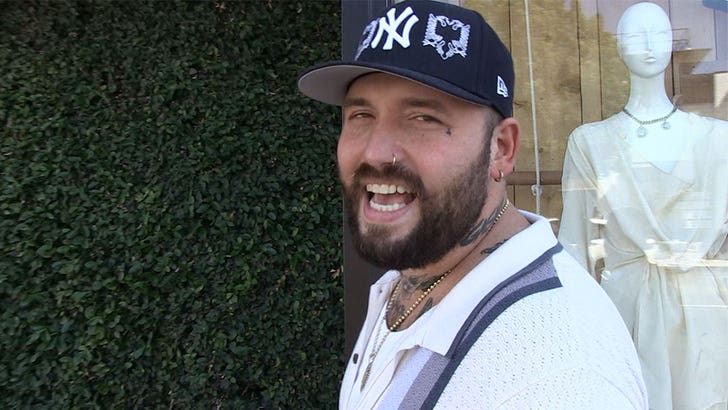 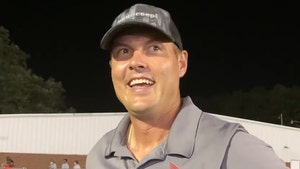 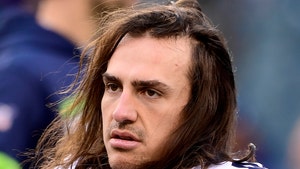