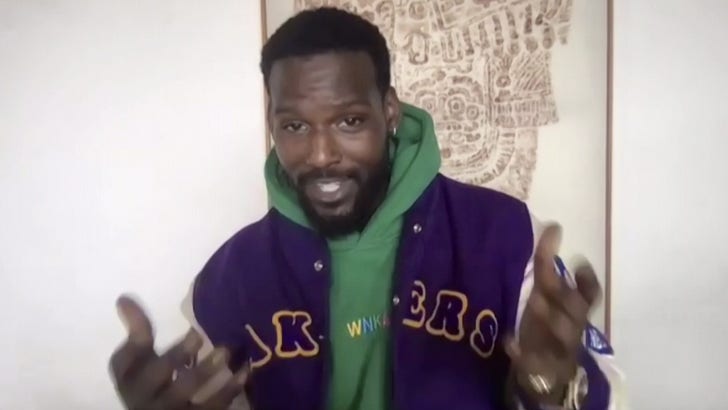 "Really Love" star Kofi Siriboe says his new Netflix movie breaks the mold ... a romantic drama with Black leads where the story is not rooted in trauma or crime.

Kofi -- best known for his role in Ava Duvernay and Oprah Winfrey's TV series "Queen Sugar" -- says he grew up on love stories like "Love & Basketball" and "Brown Sugar."

Nevertheless, he was frustrated most films in this genre featuring Black actors do not make romance the foundation of the flick ... probably because studio heads fear audiences won't accept it.

In "Really Love," Kofi plays a promising painter named Isaiah Maxwell who is stopped in his tracks when he meets Stevie ... an ambitious law student played by Yootha Wong-Loi-Sing. And, so begins a delicate dance between pursuing love or success.

The film's already getting lots of critical acclaim. And, of course, audiences love watching Kofi ... both for his acting and his incredible looks. 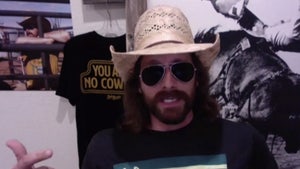 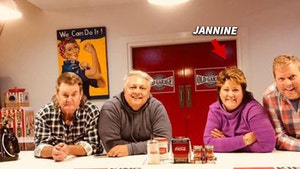