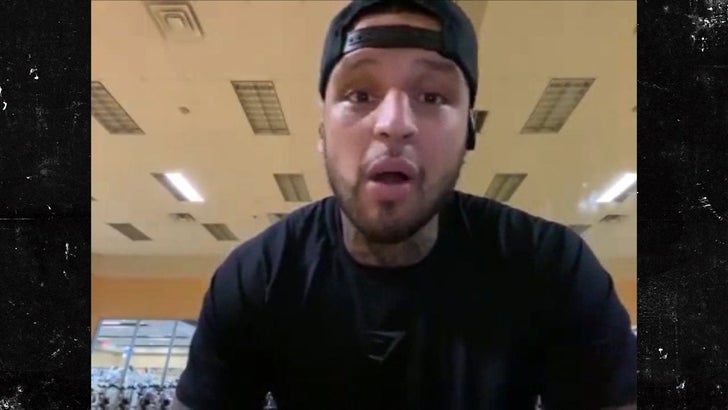 UFC fighter Daniel Rodriguez is fresh off a win over Kevin Lee ... but the L.A. native doesn't plan on sitting back and chilling -- he wants to fight, and he's got a name in mind.

TMZ Sports talked to the 34-year-old fighter who just cracked the welterweight division top 15 (he's ranked #15) ... and asked him who's next on the hit list, if he could call his shot.

"I think Belal Muhammad, I think like #9. I'm on the fast track," Rodriguez says.

And, D-Rod isn't concerned about being taken down by Belal ... 'cause he strongly believes his stand-up game is superior.

"At the end of the day, the fight starts on the feet, and that's my world."

FYI, 33-year-old Muhammad is coming off a unanimous decision win over Demian Maia in June.

Of course, Daniel is also coming off a big dub ... against Lee, who's no slouch. KL's beaten the likes of Edson Barboza, Michael Chiesa and Gregor Gillespie.

Most importantly, D-Rod -- who's fought 7 times in the last 18 months (6-1 during that time) -- says he wants to remain active, and anyone ranked above him can get it.

And, he doesn't plan on slowing down the breakneck pace ... 'cause Rodriguez says Kamaru Usman's belt is within his grasp. 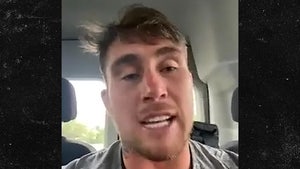 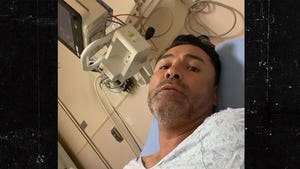 Oscar De La Hoya Out Of Belfort Fight Due To COVID, Holyfield Stepping In