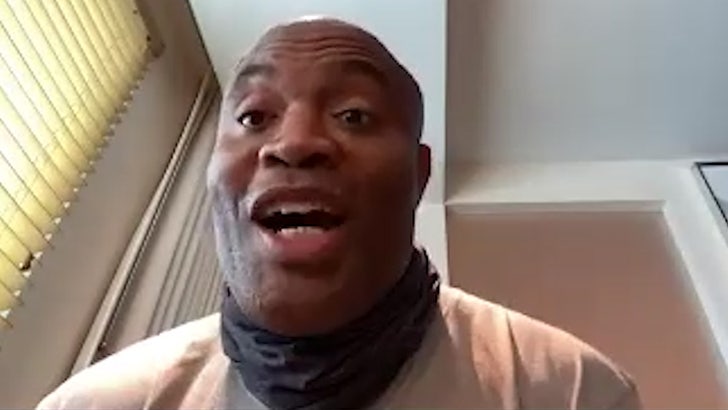 46-year-old Anderson Silva says he's got about 4 years of fighting left in him ... telling TMZ Sports his plan is to hang up the gloves before his 50th birthday.

Oh, and he's down to box Jake Paul!

Let's start with the YouTube star turned 4-0 boxer who just beat Tyron Woodley ... who's long been rumored as a possible opponent for the UFC legend. 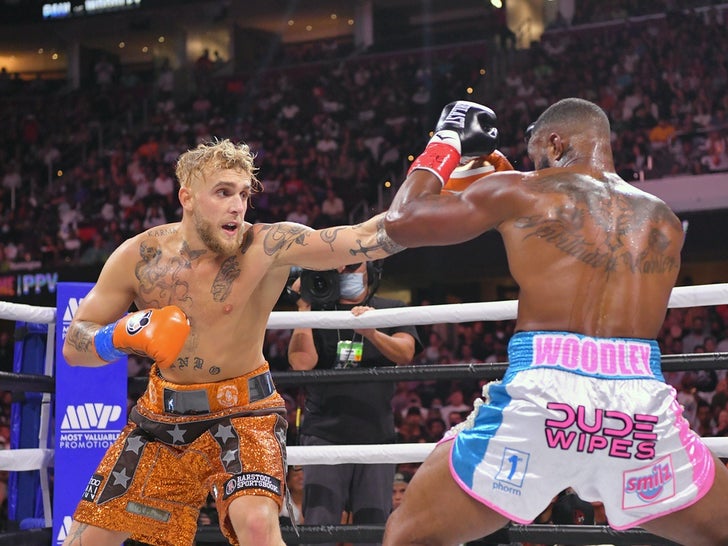 Silva -- who's boxing Tito Ortiz on September 11 on Triller -- is only a few months removed from defeating 35-year-old former champion, Julio Cesar Chavez Jr. in the ring.

We also asked Spider about retirement ... and while it's clear the end isn't exactly imminent, it's definitely in sight.

Bottom line, Silva says he feels great and loves fighting, has more fights in him ... and one of those fights just might be against Jake Paul. 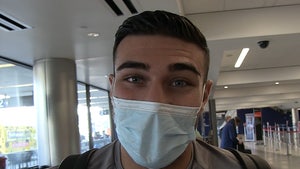 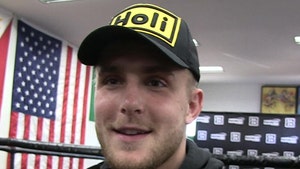 Jake Paul Unretires From Boxing One Day After Retiring