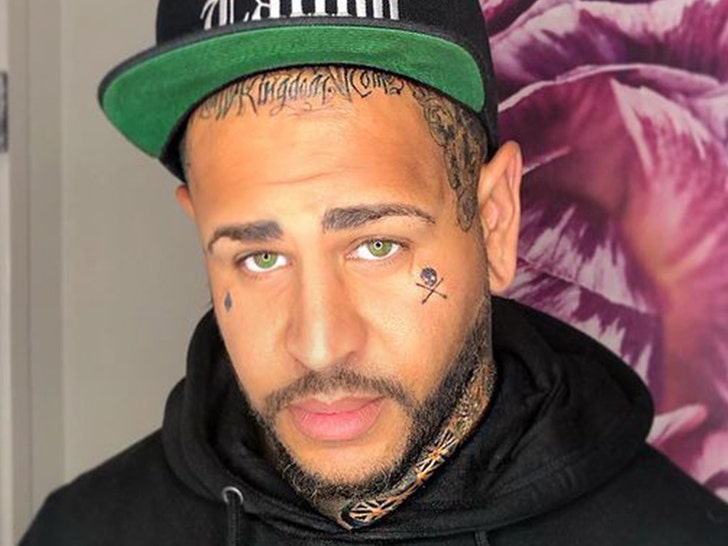 Bad Wolves are firing back at their former frontman, Tommy Vext, over their bad blood ... claiming he was "abusive" and is still trying to take them down.

The heavy metal band says they've mostly stayed quiet as they've witnessed Vext's "never ending temper tantrums on social media, filled with fraudulent claims and sad attempts to defame members of our band and our team" ... but now they're calling him out. 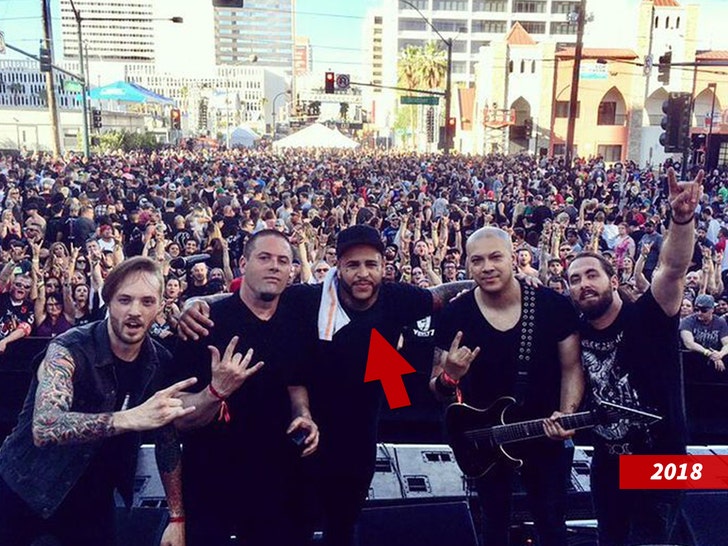 According to the band ... Tommy was emotionally and physically abusive before he quit, and continues to demonstrate that behavior in an attempt to diminish the other group members' contributions and steal the credit for success.

Among some examples ... Bad Wolves claim 10 of the 13 songs on their 2018 album "Disobey" were musically written and recorded before Tommy joined the band, that he falsely claimed to be the mastermind behind the track "Killing Me Slowly," and he illegally leaked a music video after quitting.

Of course, all of this comes in wake of Vext suing Bad Wolves' manager, Allen Kovac, claiming he was ousted by Kovac due to his political stances and support for Donald Trump ... in an alleged scheme to steal the band from him.

Kovac, who's also the CEO of Better Noise Music, denied the claims and countersued Vext for copyright infringement.

In other band news ... Bad Wolves say they are releasing their third album, sans Vext, in late October with a new singer, and the first single releases this week. 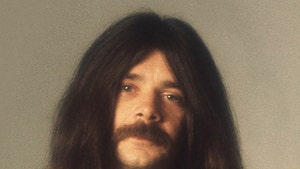 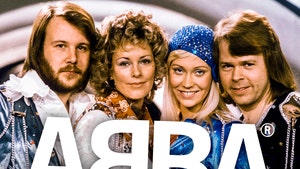