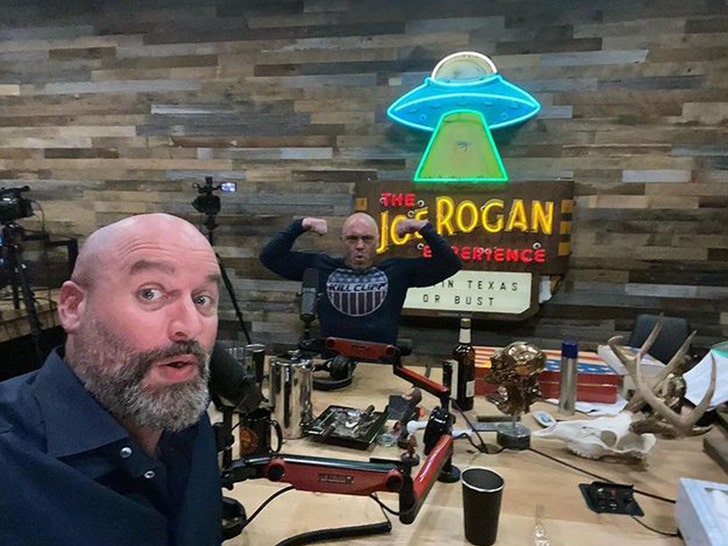 Joe Rogan returned to his hosting gig 8 days after testing positive for COVID-19, and addressed his use of the controversial medication, Ivermectin, insisting he took a human version of the drug that was prescribed by a doctor.

"I literally got [Ivermectin] from a doctor. It's an American company. They won the Nobel prize in 2015 for use in human beings," Rogan said at the beginning of his first 'JRE' pod since beating the virus.

Remember, 54-year-old Rogan recently announced he tested positive for COVID on Sunday, August 29 ... and threw the proverbial "kitchen sink" at the illness -- taking everything from monoclonal antibodies, antibiotics, vitamins, Prednisone AND Ivermectin.

Discussion around the drug -- which can be used in animals and humans to treat parasites -- has ignited a white-hot debate ... and the CDC has expressly advised Americans NOT to take the medicine for COVID.

However, Rogan is adamant several physicians instructed him to take the med.

"Multiple doctors told me to take it," Joe said, later continuing ... "What [the media] didn't highlight is that I got better! They're trying to make it seem as if I'm doing some wacky s*** that's completely ineffective."

Of course, Joe's been a lightning rod for COVID controversy for almost as long as the pandemic has been around ... often running sideways of the advice of Dr. Fauci and the government experts. 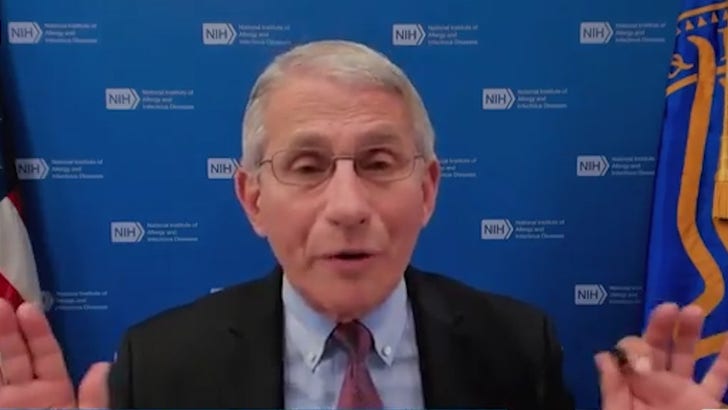 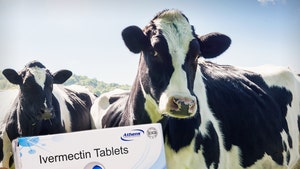