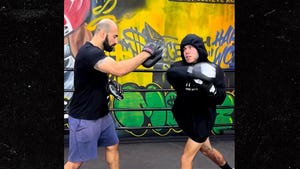 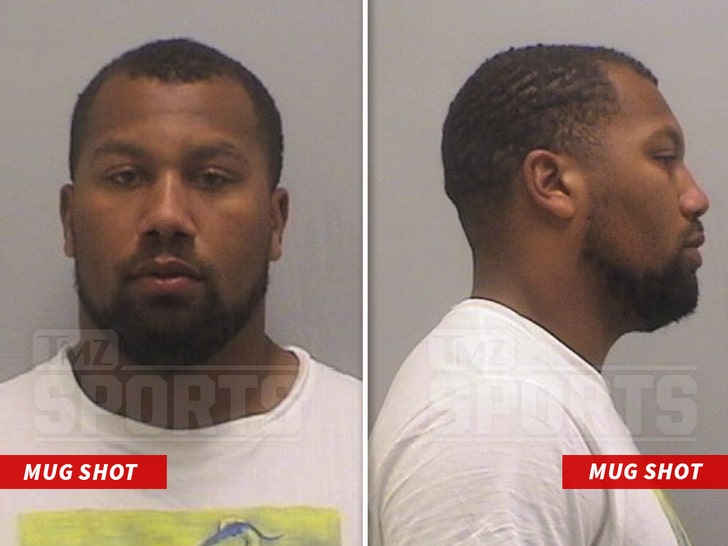 You're looking at Bradley Chubb's mugshot ... taken shortly after the Denver Broncos star was arrested (albeit briefly) for failing to show up to court for several traffic violations.

Chubb was supposed to be in a Colorado court on Monday ... to face charges stemming from a May 6 traffic stop where cops say he was driving with a suspended or revoked license (misdemeanor restraint) and without valid tags. 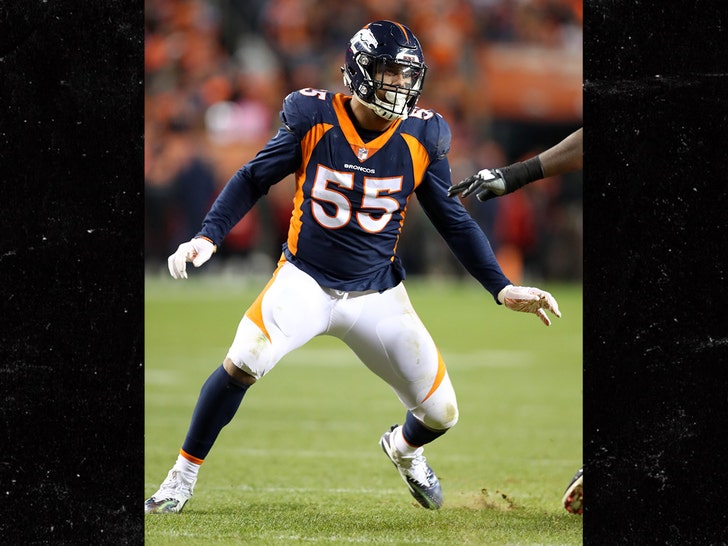 However, the Broncos' 5th overall pick never showed up to the courthouse, so a failure-to-appear warrant was issued.

The next morning (Tuesday), Chubb was stopped for a minor traffic infraction. When cops ran his name, they discovered the warrant and took him into custody, before bringing him to the Douglas County Detention Center.

The Broncos released a statement on the arrest, saying ... "We are aware of the matter, which was related to an unresolved traffic citation that has now been addressed." 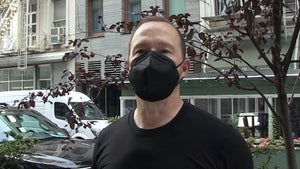 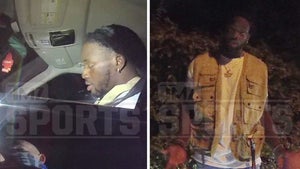