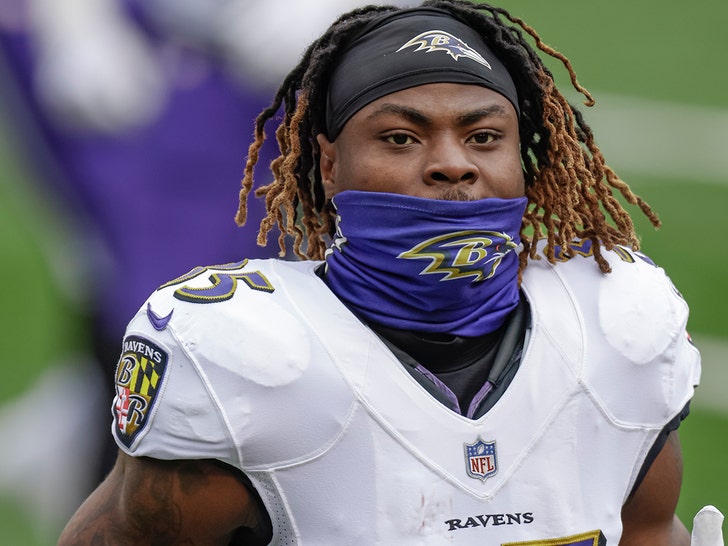 Running back Gus Edwards might be out with a season-ending torn ACL on Thursday ... just days after starter J.K. Dobbins AND backup Justice Hill suffered serious injuries.

The news was just made official minutes ago ... with Adam Schefter reporting the injury happened at practice.

Of course, Dobbins -- who was poised to have a huge role in the offense this season -- tore his ACL on Aug. 28 ... and Hill (who the Ravens waived this week) tore his Achilles on Sep. 2.

So, what's that mean for fantasy football?? Expect newly signed Le'Veon Bell to be a hot commodity in pretty much every league ... as well as Ty'Son Williams.

Here's hoping the rest of the team can stay healthy with Week 1 officially kicking off Thursday night. 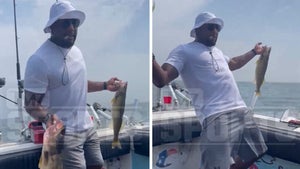 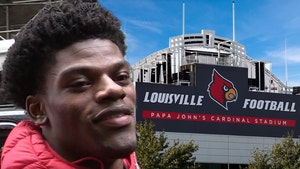