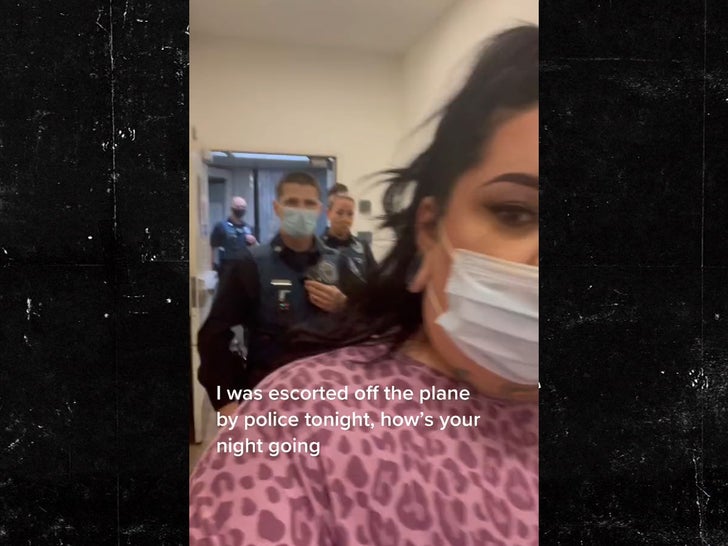 The woman who claimed she got kicked off an Alaska Airlines flight because she was too fat has been doing some self-reflection... and now she's going under the knife to slim down.

Manager of Ray Lin Howard, Gina Rodriguez,  tells TMZ … ever since last week's incident, Ray Lin's felt uncomfortable and judged every time she gets dressed and goes out in public, and now she's making a change.

We're told she's traveling to Beverly Hills next week to get gastric sleeve surgery to remove the majority of her stomach ... and her goal is to go from 350 lbs. to about 160.

As we reported ... Ray Lin claims she got kicked off an Alaska Airlines flight for wearing a revealing outfit, and says she was also harassed and discriminated against because of her weight. She described the incident as the worst example of "fatphobia" she's ever encountered.

We're told Bev Hills surgeon Dr. Samuel Kashani reached out to Ray Lin after he saw the Alaskan Air story and wanted to help ... and he's doing the normally $42,000 procedure for free. 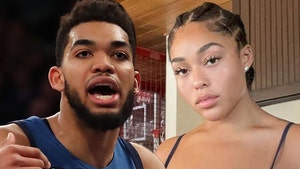