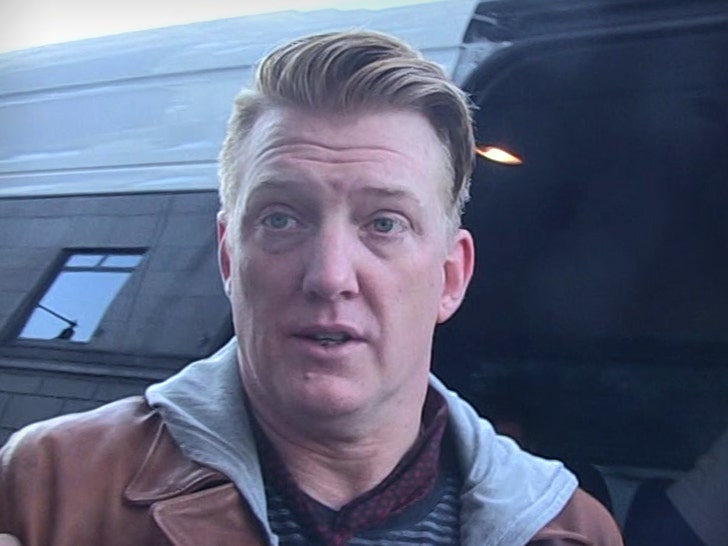 7:18 AM PT -- 9/13 -- Through a rep, Camille tells TMZ, "My DVRO isn’t fake and was NOT written by my Mom! It’s a means to an end. Everything in there is something I SAW, EXPERIENCED, and HEARD and is 100% true. To deny that is to deny the human right of free speech. I wish I could’ve protected my brothers under it, but unfortunately, the law says otherwise.”

Josh Homme's two younger children struck out getting restraining orders against their dad, but their older sister didn't -- and now, he's gotta steer clear of her until a hearing can be held.

15-year-old Camille Homme filed for a TRO this past week in Santa Monica -- which a judge signed off on ... but only as it pertains to herself. Camille asked for the court-ordered forcefield to be applied to her younger siblings, Wolf and Orrin, but got denied there.

Still ... she's got protection against her father, for now, which means he has to stay at least 100 yards away from her, and avoid contact until they can hash this out officially later this month. 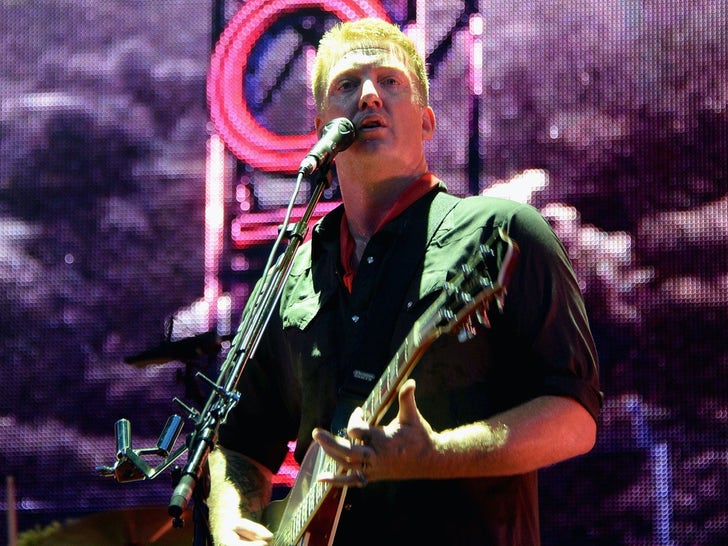 According to the docs, obtained by TMZ, Camille reasserts what her brothers claimed in their own bids for TROs on Thursday -- namely, that Josh allegedly abuses them physically and emotionally with flicks to the ear, put-downs, threats against their mother/her BF and groping of the boys' privates ... all of which he's denied.

Even on this latest development -- his attorney, Susan E. Wiesner, suggests it's just the doing of Josh's ex-wife, Brody Dalle, telling TMZ ... "We believe that this DV, which was prepared by Brody, in her handwriting on the forms, was filed in retaliation for Josh obtaining a TRO against Brody for her physical abuse of Josh, among other things involving the children."

As we reported ... Orrin and Wolf's TRO requests were shot down both in SM and DTLA. 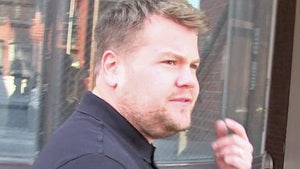 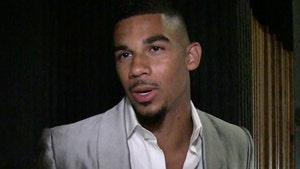