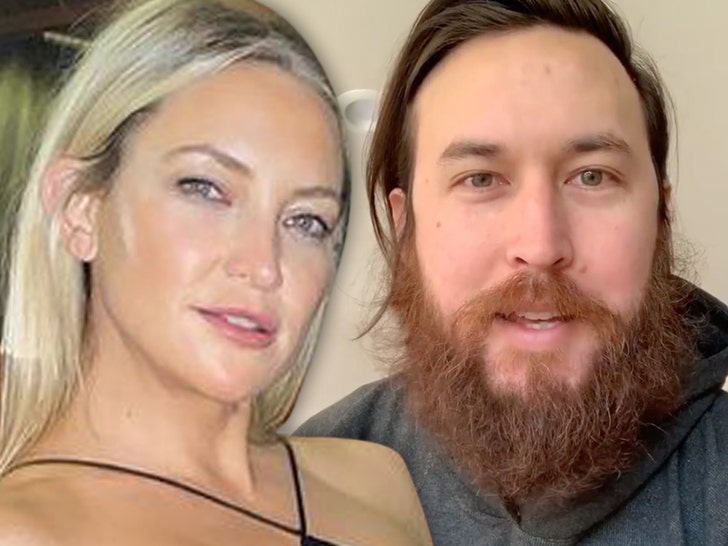 Kate Hudson is engaged for the third time in her life -- saying yes to marrying her longtime boyfriend and baby daddy Danny Fujikawa ... and she did it with a great view too.

The actress announced her engagement Monday with a post showing Danny and her smooching on a cliff overlooking a beach. She's flashing the ring in the pic (no middle finger, a la Britney though), and they're both all smiles as DF snaps the shot.

Kate captioned it, "Let's go!" while adding a bunch of wedding-themed emojis for good measure.

The couple has been together for nearly 5 years now -- first linking in December 2016, and then going on to have a kid together ... their daughter, Rani, who's turning 3 this year.

Kate and Danny had known each other for years before they got involved romantically. He's the stepbrother of her best friend, and Kate knew his family well too. Dan's an actor, musician and the co-owner of his own record label, Lightwave. 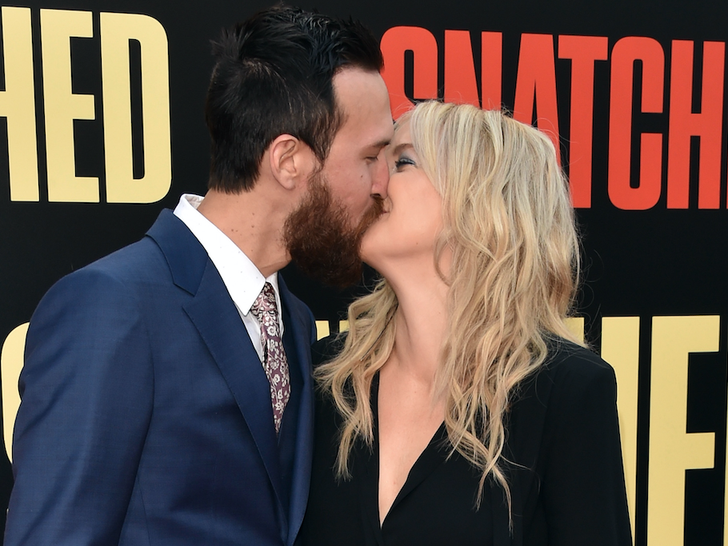 This appears to be his first go at fiancedom -- but it's Kate's third time with a rock on her finger. She was engaged (and eventually married) to Black Crowes frontman Chris Robinson in the early 2000s, and then got engaged to Muse frontman Matt Bellamy ... but called things off before ever walking down the aisle. She has kids with both of those guys too. 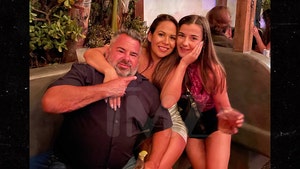 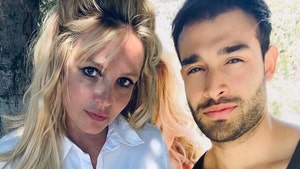