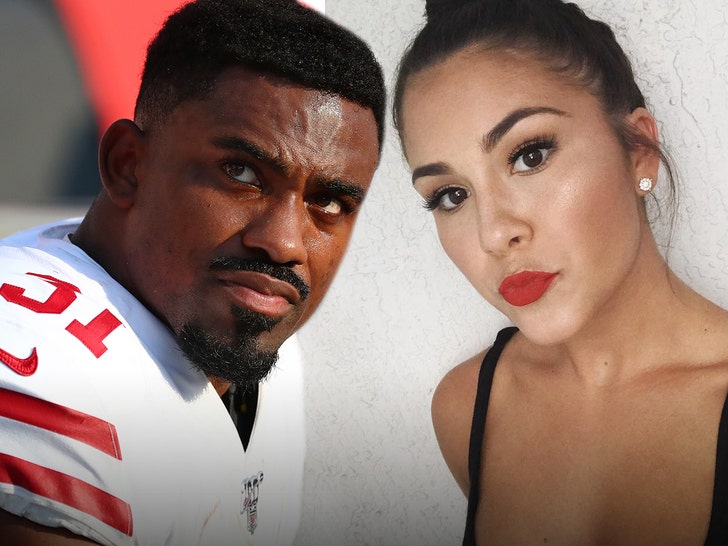 "After consulting with multiple doctors and weighing my options, I will be having season-ending surgery to repair my knee."

Mostert added he's hopeful the procedure will allow him to come back at "110%" next season.

"Thank you for your support in our decision," the running back said. "I'M FAR FROM DONE!"

Raheem Mostert was engulfed by hate messages from fans after the NFL star suffered an injury Sunday ... with the RB's wife saying people said the Niners player "should kill himself."

Devon Mostert spelled it all out in an emotional social media post hours after the 49ers beat the Detroit Lions ... saying she and her hubby received "THOUSANDS" of terrible comments following the game. 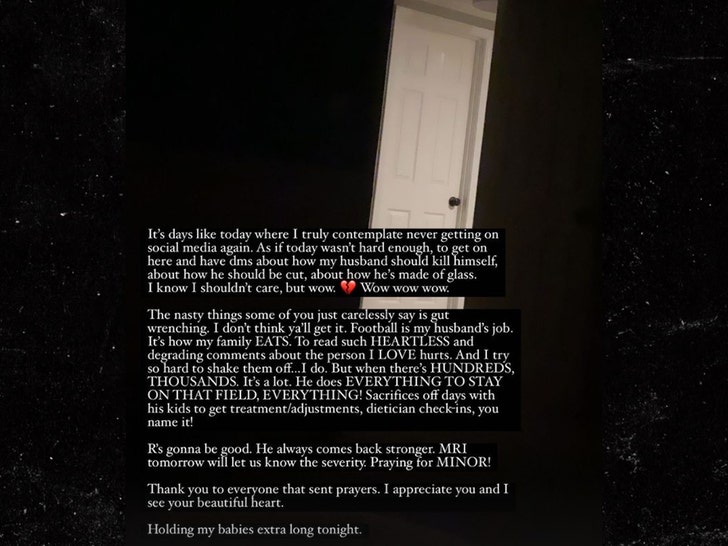 In her post, Devon said some of the messages suggested Mostert be cut from the team ... while others made fun of his injury history.

"I know I shouldn't care, but wow. Wow wow wow," Devon said. "The nasty things some of you just carelessly say is gut wrenching. I don't think ya'll get it. Football is my husband's job. It's how my family EATS. To read such HEARTLESS and degrading comments about the person I LOVE hurts."

Devon continued, "And I try so hard to shake them off... I do. But when there's HUNDREDS, THOUSANDS. It's a lot."

Mostert played just a handful of snaps against the Lions, recording two carries for 20 yards before hurting his knee.

The extent of his injury is unknown -- Devon said he'll undergo further testing Monday ... and they're "praying" it's all minor.

"Thank you to everyone that sent prayers," she continued. "I appreciate you and I see your beautiful heart. Holding my babies extra long tonight."

Raheem was expected to have a huge role for the 49ers this season ... after he rushed for 521 yards and two scores in 8 games for SF last season. 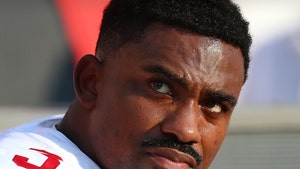 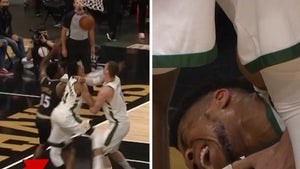