UFC fighter Dan Hooker's fight against Nasrat Haqparast is in serious jeopardy ... with the lightweight begging for a visa to make it to Vegas for UFC 266 next Saturday.

31-year-old Hooker -- who is from Auckland, New Zealand -- sent out a public cry for help to the U.S. Embassy’s Kevin Covert on Twitter on Thursday.

FYI -- Auckland is currently experiencing widespread COVID-19 outbreaks ... which has led the government to require folks to stay home and remain in bubbles.

Hooker tweeted at Covert in hopes of getting his situation handled ASAP ... saying, "Hi Kevin, apologies for messaging on here but it’s a last resort." 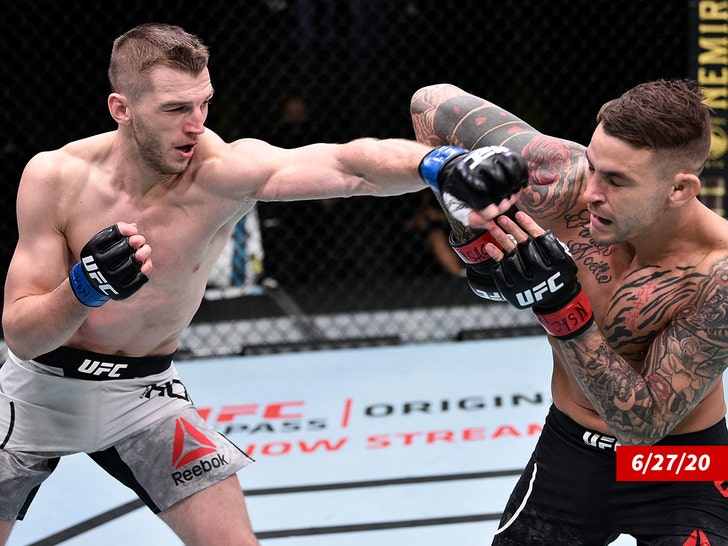 "My visa is with the US embassy here in NZ as I fight next week in Las Vegas on #UFC266 Update today is it won’t be approved until next week due to lock down which will cancel my fight. Please help."

"The embassy has my passport and all the completed documentation, all I need is it to be processed and returned," he added.

"This is an absolute last resort."

Brian Ortega vs. Alex Volkanovski and Nick Diaz vs. Robbie Lawler are also on the card.

The embassy responded to Hooker's tweet by asking him to reach out to them directly ... so it seems they may be on the case.

Here's hoping Hooker's situation gets sorted out in time for the bout. 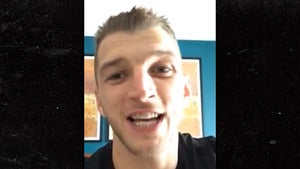 Dan Hooker Says COVID Made Me Nervous About Fighting in U.S., But I Trust UFC 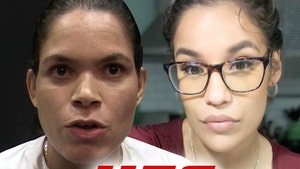