Kim Kardashian says she's is NOT building an underground vault ... despite the claims of a neighbor who has gone to court to block her.

According to legal docs, obtained by TMZ, Kim's neighbor, Sarah Key, has filed  a restraining order against the Hidden Hills Community Association to block Kim from building an underground vault, subterranean parking, an attached subterranean wellness center and a detached guardhouse. 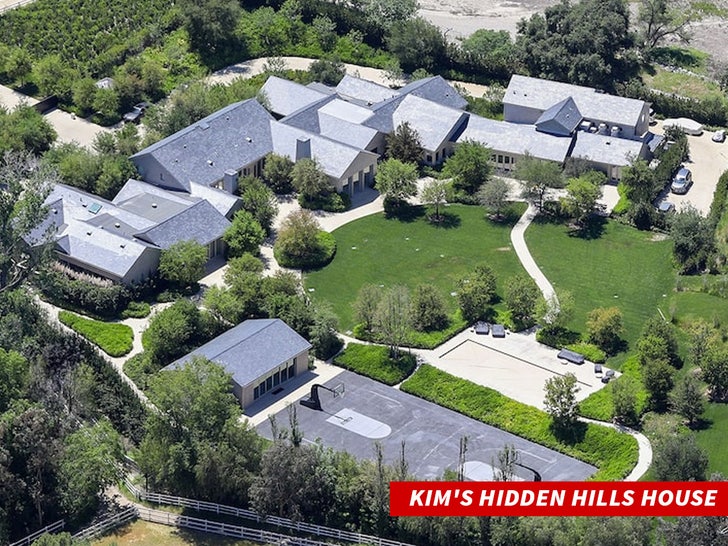 But, sources close to Kim tell TMZ ... Kim absolutely has ZERO plans to build a vault on her property. She is building something on the property -- we don't know what -- but we're told it's not a vault. We're also told she's going through the proper channels to get approval from the homeowner's association.

But, in legal docs, Key -- who does not name Kim as a defendant -- says there are two high-pressure gas transmission lines running through the community, and she's concerned the proposed construction would put "Hidden Hills community members at risk of catastrophic bodily injury and irreparable real personal property damage."

Key is also concerned about the alleged project harming the natural and rustic aesthetics of the community.

The house Key's talking about is the same one Kanye West designed and, as we first reported, Kim may get to keep to give their 4 kids stability during their divorce. It's the only home the 4 kids have ever known. 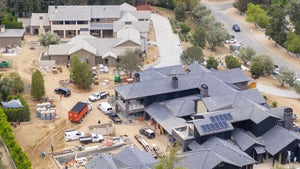