Marvel's newest action hero actor, Simu Liu, allegedly once compared being a pedophile to being gay -- which he likened to a genetic mutation and an illness ... and something he was sympathetic toward.

The lead star of "Shang-Chi and the Legend of the Ten Rings" is in the crosshairs of Twitter right now, as people have resurfaced old Reddit posts from an account that's being attributed to him ... and which even appears to have ID'd itself as belonging to Simu at various points. 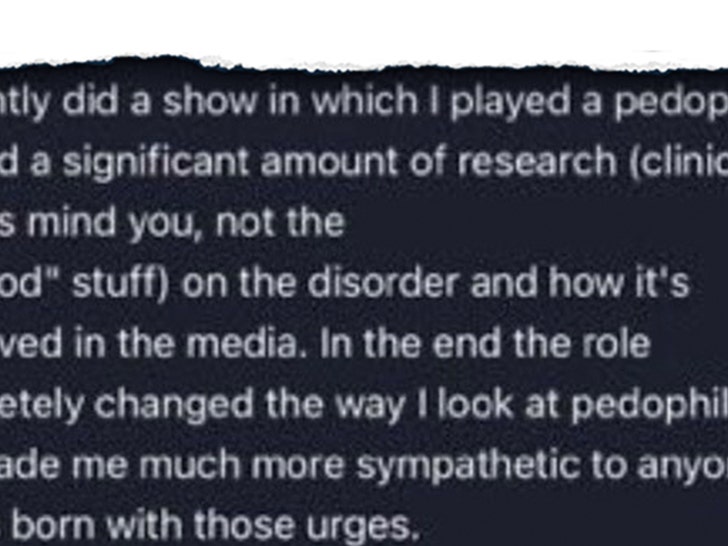 The account has since been deleted, and a lot of those posts are scrubbed, but content lives forever on the internet ... and many of the posts in question -- including the pedophilia ones -- have been screen-grabbed and cataloged ... and the dude's catching major heat for it now.

The pedophilia posts are the most outrage-inducing ... as the account literally says pedophilia is no different from being gay, from a biological standpoint. It goes on to dissect research that the owner of the account says they'd done for a role of theirs in which they played a pedo. 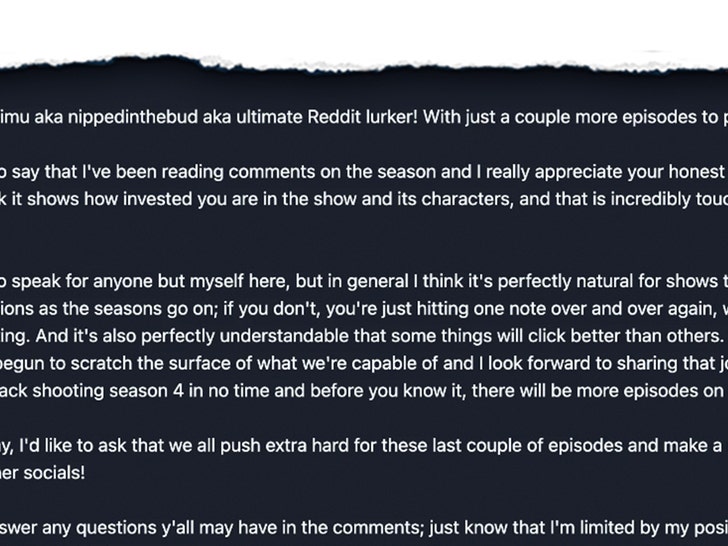 We won't get into the nitty-gritty -- you can read their full take above -- but let's just say ... the user here suggests pedophiles need help -- but NOT conversion therapy, something that's been used (controversially so) among certain groups to "treat" gay people's sexual orientation.

The user also makes it clear that taking advantage of minors is wrong -- but the whole argument is weird and convoluted ... and gets into dicey territory. Of course, this person roping in LGBT folks to get their point across makes it all the more inflammatory.

Oh cool this is here

Simu himself seems to have responded to this controversy -- linking back to a 2019 tweet of his in which he says he's only advocated for positivity in his life, and to direct any anger at him to "the system that did this to ALL of us."

He also replied to that with this new thought, "Twitter is a slanderous place sometimes, and it feels good to shut down trolls and bad faith actors who want to drag your name through the mud." Unclear what that might mean exactly, or if it's an admission of ownership of the posts.

Twitter is a slanderous place sometimes, and it feels good to shut down trolls and bad faith actors who want to drag your name through the mud.

We've reached out to Simu's team to confirm the authenticity of these Reddit musings, and for further clarification. So far, no word back. 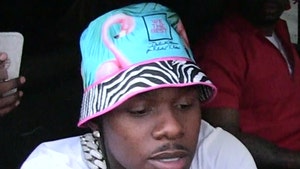 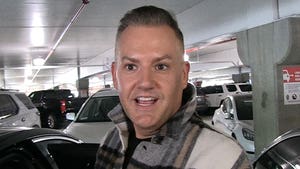 You Might Want to Rethink LGBT Movies Viral Controversial S#!T