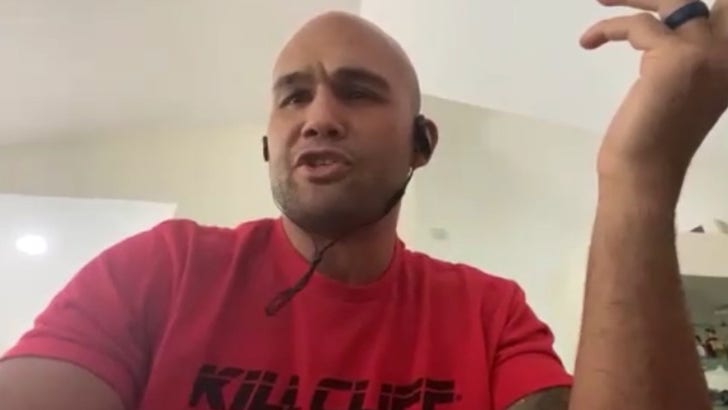 "Crazy that after 17 years we're back in it, we're still in the mix, fighting on a big card. All the fans are excited, so its nice to go out there and put on a show for the fans."

FYI, Lawler lost by knockout in the 2nd round.

We asked 39-year-old Lawler whether there's anything he can take from the 2004 fight ... but Ruthless Robbie said the fight happened just too damn long ago.

To make prep even harder for Lawler ... 38-year-old Diaz hasn't fought since his no contest against Anderson Silva at UFC 183 in 2015. 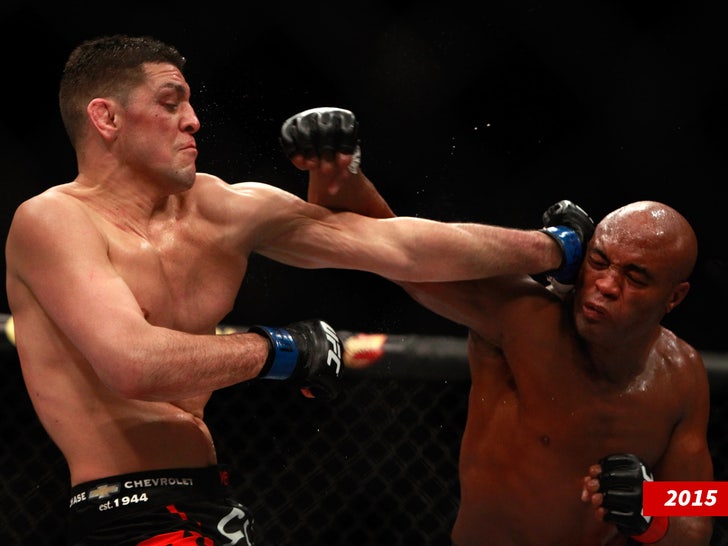 But, Lawler doesn't expect a rusty or run-down Nick ... he believes he'll get a prime version of the fighter from Stockton, Cali.

As for Lawler's future (he's lost his last 4 against guys like Colby Covington and Rafael dos Anjos), we asked him if it's possible next Saturday will be the last time we ever see him in a UFC Octagon.

"Nah, it's not possible. I've been doing this for a long time. My body feels good. Just waiting for good fights that get me excited, and this is one of those fights. Nick Diaz is a big name, and this is gonna be a big event."