Lil Peep and XXXTentacion straight-up jacked another artist's original guitar riff for their hugely successful collab, "Falling Down" ... so claims the artist in a new lawsuit.

Richard Jaden Hoff -- who used to go by the stage name K.R.i.O. -- is suing the late rappers claiming the guitar riff in his June 2018 Soundcloud track "Under My Breath" was sampled in Peep and XXX's track that dropped just 3 months later without his permission.

"Falling Down" quickly gained commercial success ... with over 20m plays on Spotify and over 21m views on YouTube. The single also hit No. 13 on Billboard's Hot 100.

The track ultimately landed on Lil Peep's second studio album, "Come Over When You're Sober, Pt. 2."

Hoff also names Columbia Records, Sony Entertainment and several producers of the tracks as defendants. We've reached out to Columbia and Sony, so far no word back. 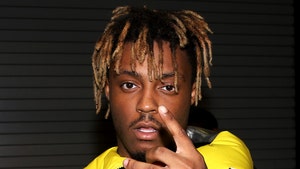 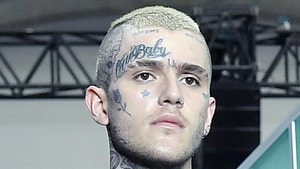 Lil Peep's Tour Company Fires Back, Says Rapper's OD Was His Own Fault