Michael K. Williams' family is convinced a posthumous Oscar and Emmy is in the cards ... based on not-yet-released projects he starred in before his tragic passing.

For starters, Dominic points to two upcoming films Michael starred in ... the Indi thriller "892" and Civil War-era drama "Surrounded." Dominic hasn't screened either film but believes the flicks give Michael a chance for an Oscar. As for why Dominic feels this way ... he says it's because Michael had the unparalleled ability to bring characters to life.

As for a future Emmy ... Dominic says his role in season 2 of the Vice TV docuseries "Black Market" could sway voters. Dominic, who traveled with Michael during the filming of "Black Market," says after 5 Emmy nominations ... everything teed up for an Emmy win next year. 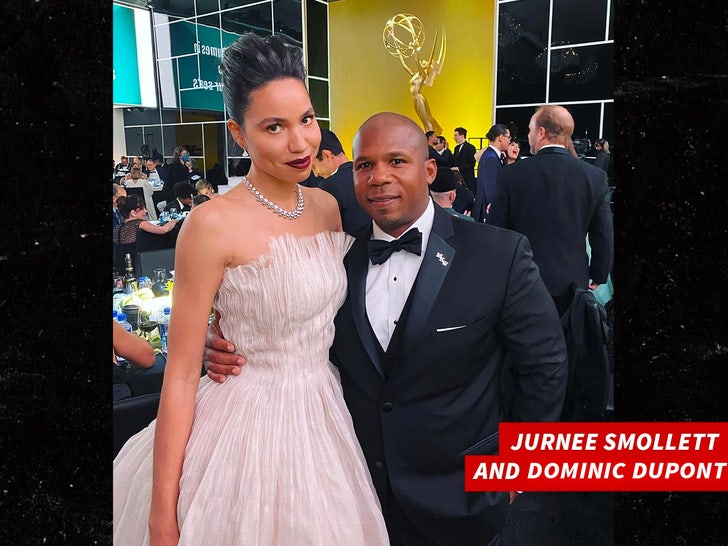 Dominic says everyone at the Emmys was gracious to him and his wife ... and that they felt Michael's energy in the room. Dominic tells us Billy Porter and Jurnee Smollett greeted him and his family and expressed their sympathy ... while also making it clear they wanted Michael's legacy to live on. 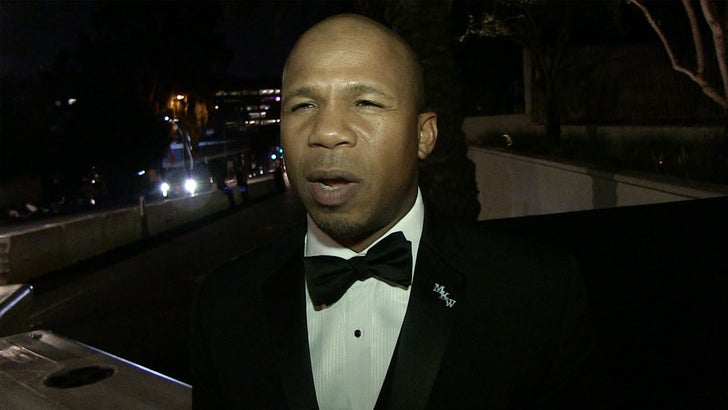 We caught up with Dominic after the Emmys and he told us he was bummed his uncle didn't get an Emmy (it went to Tobias Menzies for his portrayal of Prince Phillip in "The Crown"), but he told us he very much appreciated Kerry Washington's gesture in honoring him onstage.

Maybe soon ... Dominic will accept a statue on Michael's behalf. 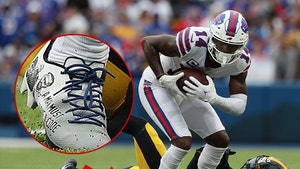