Richard died on Sunday night at his L.A. home with Tom and their son, Jack, by his side. According to Tom's reps ... Richard died of natural causes after a long illness. The type of illness was not disclosed.

Tom and Richard were together for 35 years. Richard met Tom at a fashion show in 1986 on an elevator ride. Tom has said it was love at first sight. They tied the knot in 2014 following the legalization of same-sex marriage. 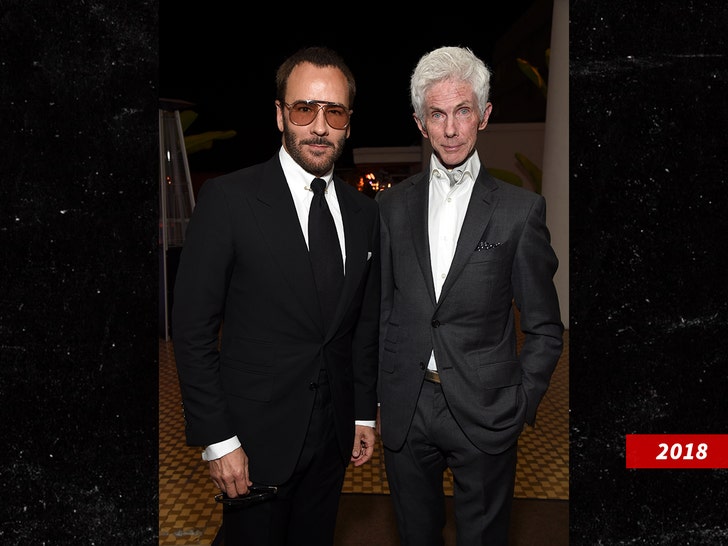 Even though it took them nearly 3 decades later to say "I do" ... Tom has said he knew the moment he laid eyes on Richard that it'd become something special. He had once said, "Our eyes locked and within a month we were living together."

Tom and Richard welcomed Jack in 2012 via surrogacy. Richard was a giant in the fashion world. He started his career in fashion journalism at New York Magazine in 1979 and later would go on to work at Women's Wear Daily and Vanity Fair.

Richard -- born in Binghamton, NY and raised by a military family that traveled the world --- would later move to Milan and ultimately find himself at the top of his journalistic career when he became the European editor of Mirabella magazine in 1990. At the same time ... he was also a contributing editor at Italian Vogue while Tom was on the design staff at Gucci.

Richard and Tom later relocated to Paris so Richard could take on the role of editor-in-chief at Vogue Hommes International. He held on to the top editor position from 1999 to 2005. 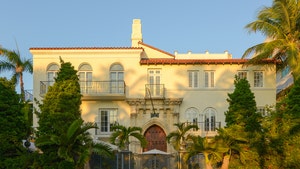 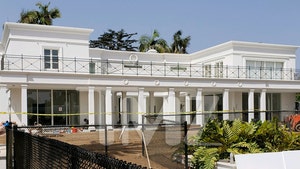