Mama June's ex-boyfriend isn't getting any breaks from the judge -- even though he's in rehab, he's in rehab in the wrong state ... which is why he's now a wanted man.

According to new legal docs, obtained by TMZ ... a bench warrant's been issued for Geno Doak in Macon County, Alabama for failing to comply with the terms of his sentencing in his crack cocaine case.

The warrant says Geno's to be taken into custody by any Alabama law enforcement officer and held without bail until he can have a hearing.

The thing is -- as we first told you -- Geno's in South Carolina after checking into a recovery center there earlier this week, and the facility said he made a 120-day commitment to inpatient treatment. 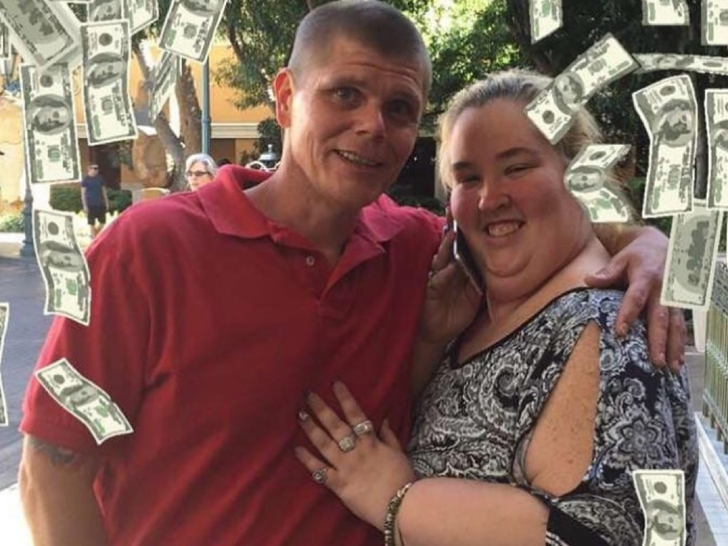 Doak filed docs to loop in the judge from his crack cocaine case about his whereabouts, but unfortunately for him ... he was supposed to be in Alabama as part of his sentence, and failed to relocate there as required.

So, rules are rules, and rehab or not ... the judge has made Geno a wanted man in 'Bama. 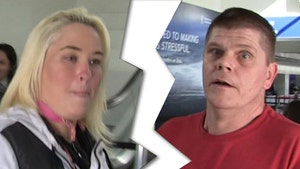 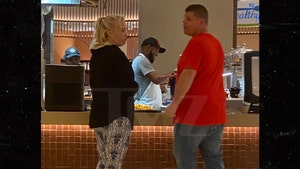