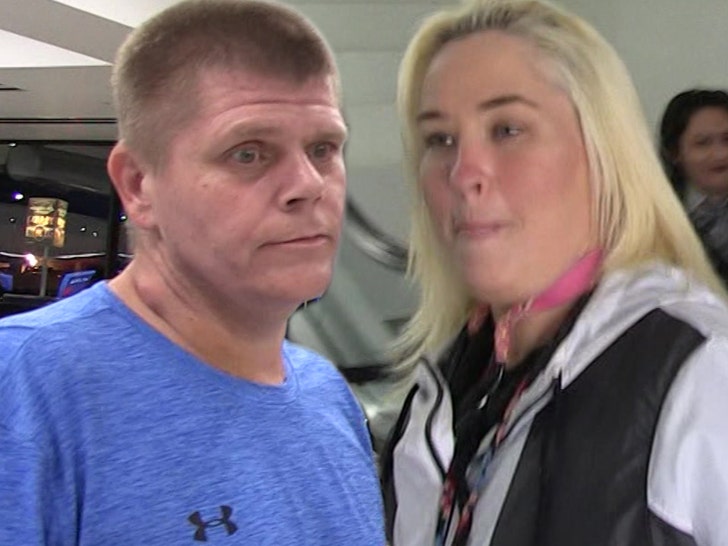 Mama June's boyfriend won't enjoy his usual freedoms over the next year and change ... because he was sentenced in his crack cocaine case in Alabama.

According to new legal docs obtained by TMZ ... Mama's BF Geno Doak was sentenced to 16 months in Macon Community Corrections after copping a plea deal. We're told that while Geno is registered as an inmate, he will not be physically behind bars, but has a set of rules to follow. If he messes up, he'll be locked up.

According to the docs, Geno will be placed on probation for 2 years after he serves his 16 months. He also has to complete a substance abuse evaluation/treatment as part of the deal.

While Geno's doing hard time, Mama isn't ... she previously pled not guilty and was sentenced to 100 hours of community service and agreed to a bunch of provisions to avoid prison time, including staying sober. 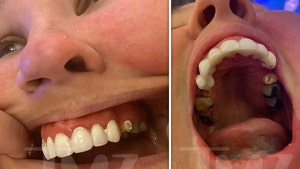 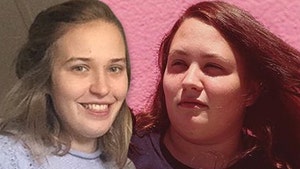